These three-storey houses were built soon after 1823 in a Corporation initiative that was unusual for the time. Normally, leases were automatically renewed at rates that had not changed for two hundred years, and leaseholders were free to use the sites as they wished. Here, several leases that had fallen in were taken in hand and the plot boundaries reorganised. The site was cleared, and new leases issued to the highest bidders.

Conditions were set for the stretch fronting Ock Street. New houses were to be built within the year; they were to be of uniform construction, brick-built, and with sash windows. They were to be at least 21 feet high to the roof plate, and at least 15 feet deep (6.3 m and 4.5 m). They should not be of worse appearance than ‘those lately built by Robert Stiles in the same street’.

The obvious intention was to build houses for the more affluent among the working class, and it would seem that the Corporation was concerned to give the impression, to anyone who did not penetrate too far behind the main streets, of a prosperous and well-governed town.

Part of the interest to the leaseholders, who paid heavily for their new privilege, was that they could now develop the land behind the street, going down to the field known as the Thistlecroft. By 1838, this had become a row of slum houses known as Brooker’s Yard.

Today, Brooker’s Yard and the Thistlecroft have become the Meadowside estate. 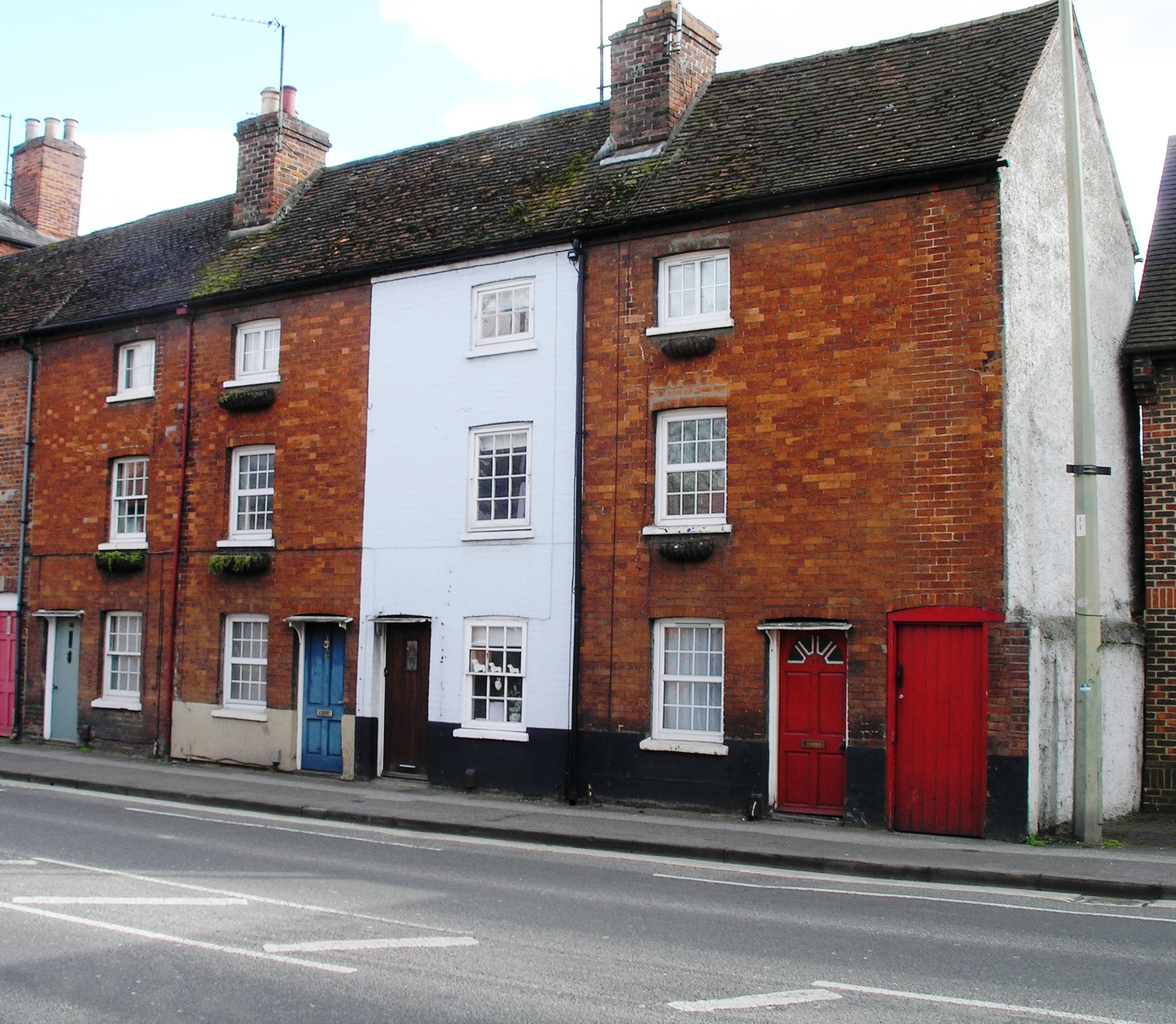