Abingdon Abbey was probably founded in the late seventh century, but its great days started when it was re-founded by Bishop Aethelwold and the Wessex kings about 950. It remained […]

The Long Gallery is one of the few surviving buildings of the great medieval abbey of Abingdon. Recent tree-ring dating has established it was built in 1455, and the quality […] 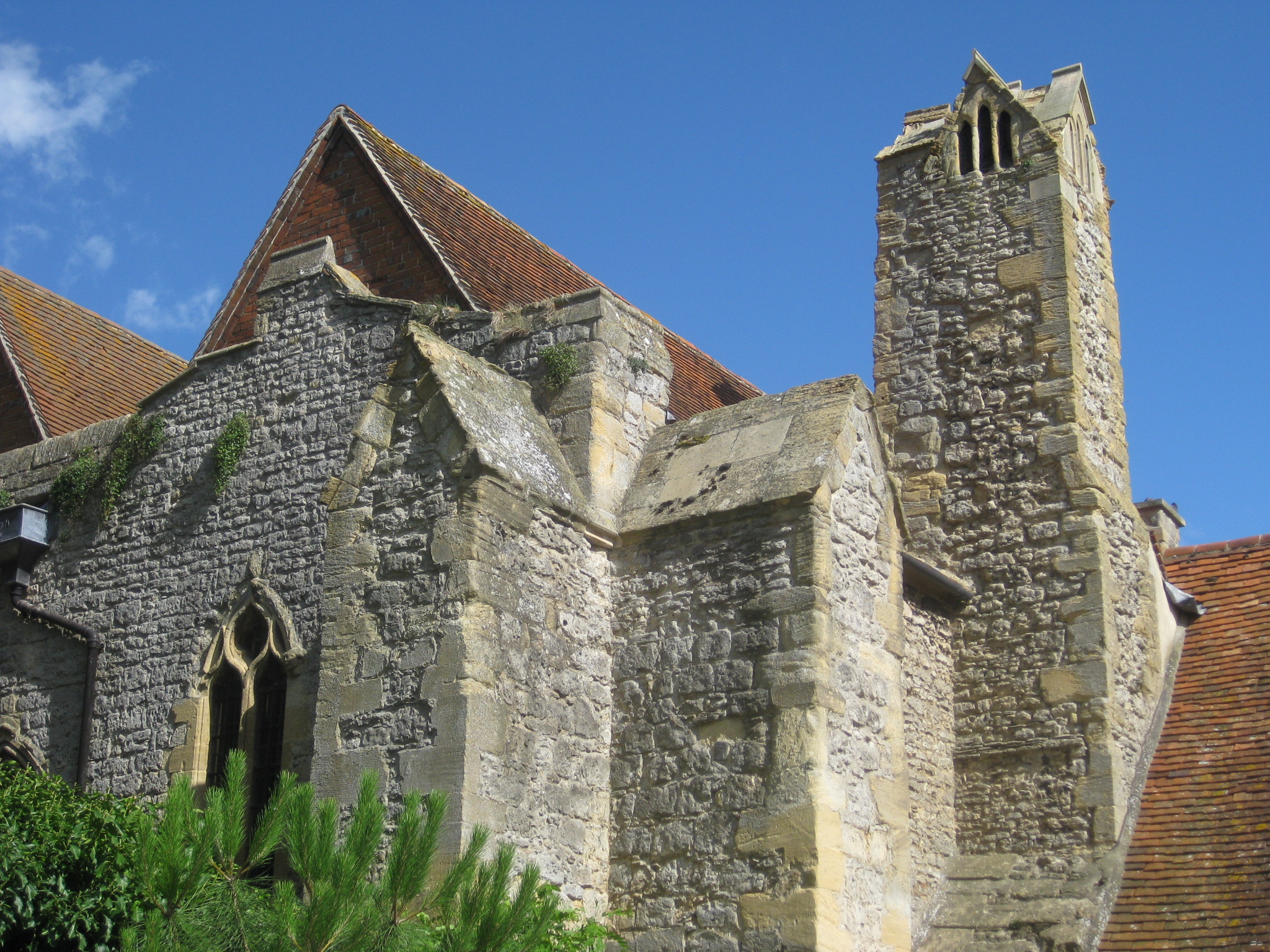 Abingdon Abbey Checker in 1875 Courtesy of Friends of Abingdon