This striking house is even more complex than it appears. It is broadly T-shaped in plan, with the leg of the T having a double-jettied gable on Stert Street. Its main façade of five bays faces south and features a door-case with a segmental pediment supported by pilasters and a frieze with coloured trophies (the initials A & R were also visible in the past). This façade is an eighteenth-century refronting of an earlier building – the tree-ring dates for a pair of rafters were in the range 1597-1611. But this earlier building was itself an extension of something even earlier, probably sixteenth-century, parts of which survive inside. When the building was extended, the barge-boards from the former gable were reused as rafters in the new roof.

At the rear of the house is a further wing to the north, and in the angle between this and the main range is a small doorway with a Tudor arched head. Behind this in the wing is an early eighteenth-century staircase.

To the south, and butted against the main range is the former stable-block, with a painted brick front and casement windows. A photograph by Henry Taunt shows the southern end of the block as a domestic building with a tall gable facing east and a large Venetian window below. As recently as 1951 there was a door and a carriage door facing the courtyard, but by the late twentieth century the southern part had been demolished.

Very little is known about the early history of the Knowl, but it was one of the three places in Abingdon where Royal Proclamations were read. In more recent times its most notable resident was Abingdon architect J G T (Timothy) West. In 1891 he was living there aged 29 with his wife Louisa (aged 30) and sons aged 3 and 5 – and in Hooke’s Directory for 1893 the house is called ‘The Knoll’. It appears as ‘The Knowl’ from 1903 onwards. West lived and ran his business there until the early 1930s. Another long-standing owner was Pope & Company (Insurance) Ltd., from 1953 to 1987-8, when it became a guest house. The inside front cover of Agnes Baker’s book on the Historic Streets of Abingdon (1957) has a full-page advertisement for the company with a photograph of the house at that time. This, and the earlier photograph by Henry Taunt, shows an oriel window in the Stert Street overhang. This was removed in the 1960s when it was damaged by tall vehicles.

The stable block was occupied by Aldworth’s, engineers and machinists from before 1893 to around 1915 and until the 1970s it was the Co-operative Society’s butcher’s shop.

John George Timothy West – known informally as Timothy West and professionally as JGT West – was a well-known local architect and a popular figure in the town. He was […]

Stert Street is named after the River Stert, a small watercourse which flows through a culvert under its east pavement, but the street probably existed well before it had its […] 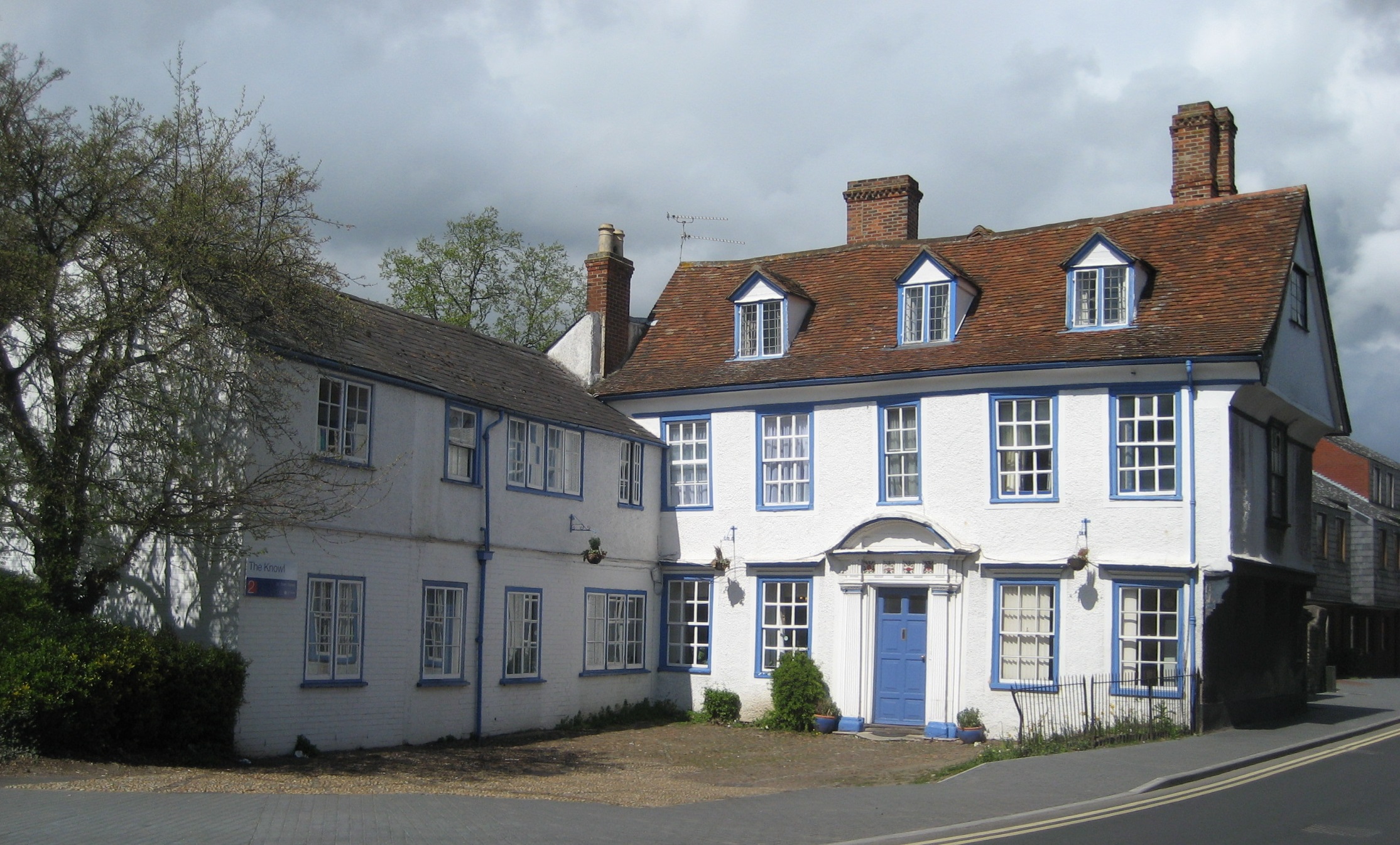 The Knowl from south

The Knowl from north-east D Clark 2017

Summerfield (demolished 2012, was on the Wootton Road)
Scroll to top