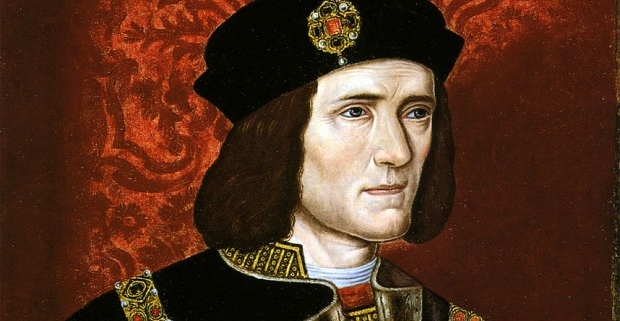 On February 19 BBC historical advisor Gareth Howell returns to Abingdon to deliver another of his engaging talks on military history. The Amey Theatre in conjunction with Abingdon Museum play host, and this year Gareth conducts a historic examination of the War of the Roses.

Tickets are available from the Amey Theatre website: Amey Theatre Bookings  or can be booked at Abingdon Museum on 01235 523703

Gareth has also recently conducted research for the BBC into the Home Guard in the UK, to tie in with the release of the new Dad’s Army film, the report of which is due for release later in 2016.