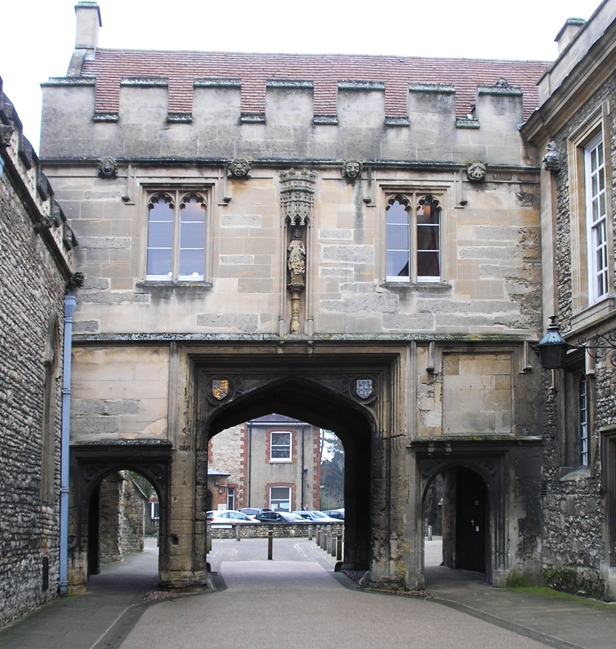 © Courtesy of Friends of Abingdon