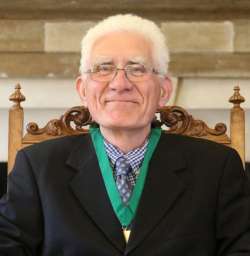 Cllr Lonergan was Mayor of Abingdon-on-Thames during 2008/09.

He can be contacted by email on patrick.lonergan@abingdon.gov.uk.