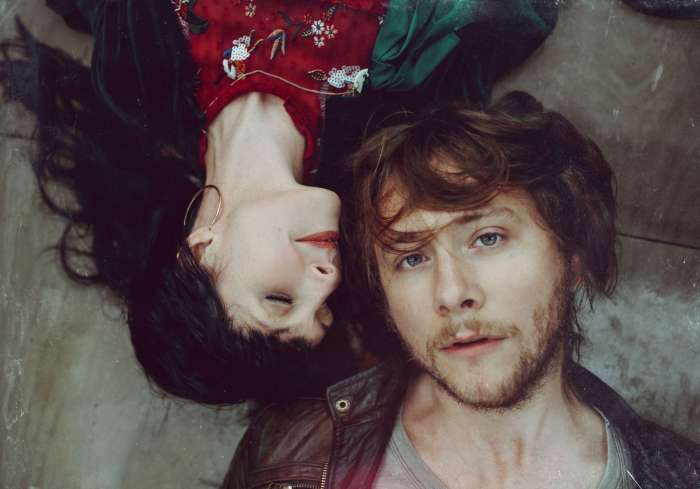 Huddled round a single microphone, singing intimate duets with just mountain dulcimer, dobro and guitar, Hannah Sanders & Ben Savage are an acoustic duo that sound classically timeless, yet their music is unique. Since emerging in 2016, the duo recorded two studio albums, Before the Sun (2016) and Awake (2018), produced by award winning producer David Travers-Smith in Toronto. Both albums have gathered praise for the craft and skill of their musical writing and arranging.

They have shared stages and opened shows for Americana and folk luminaries such as Sarah Jarosz, Martin Simpson, Seth Lakeman and Oh Susanna. Fleetingly, they may evoke a memory of Gram & Emmylou, Shirley & Davey, or Gillian & David but their distilling of musical influences from both sides of the Atlantic produces a refined sound that is decidedly their own.

The material is as joyful and fun as it is intense, but the common factor is the duo’s warmth and confidence in each other; their natural ease and connection is clearly evident on the recorded music, and a genuine pleasure to witness on stage.

‘An exquisite soundscape, which is the result of passion, precision and unbridled intimacy’ ★★★★★ R2 Magazine

‘A stream of brilliant music – they should be rated among the elite when it comes to UK folk’ Rob Ramsey, Maverick

‘A confident and impressive sophomore album that not only fully justifies past predictions regarding Sanders trajectory in the current folk field but also marks the arrival of a significant new duo force.’ Folk Radio UK

Support will be from Thom Ashworth who shows that base acoustic guitar has a distinctive instrumental voice can find a home in folk music, and that 4 strings are enough to delve into the canon of British folk music.

In anticipation that social distancing measure could still be in place tickets are £15 and there will only be about 40 available. More tickets will be made available if circumstances allow. 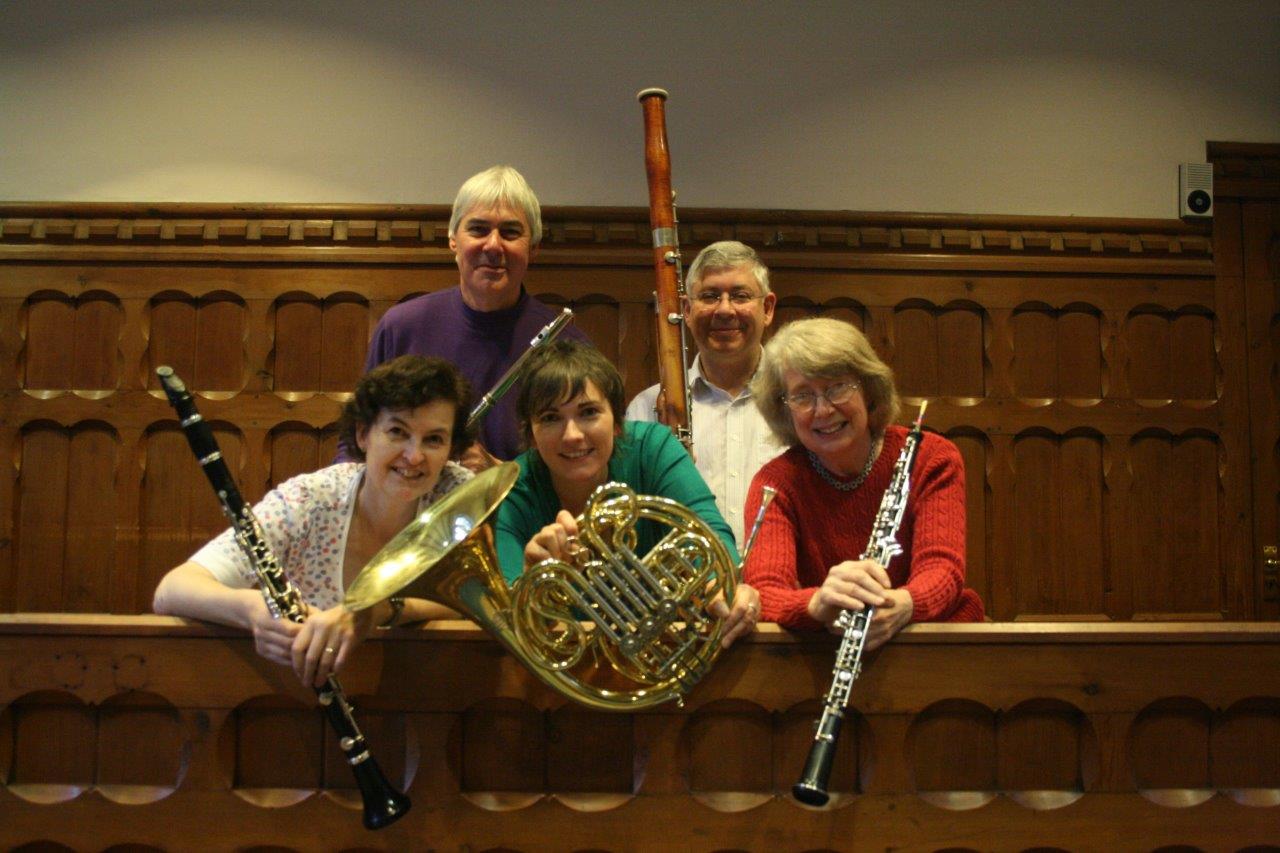 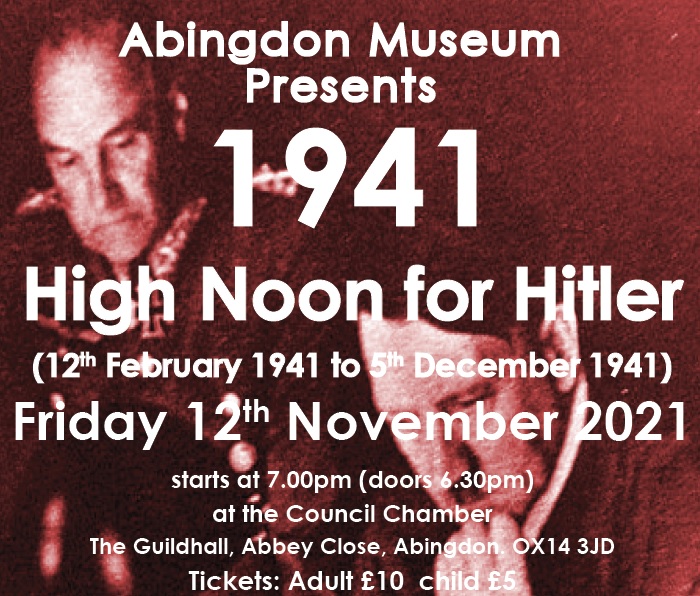