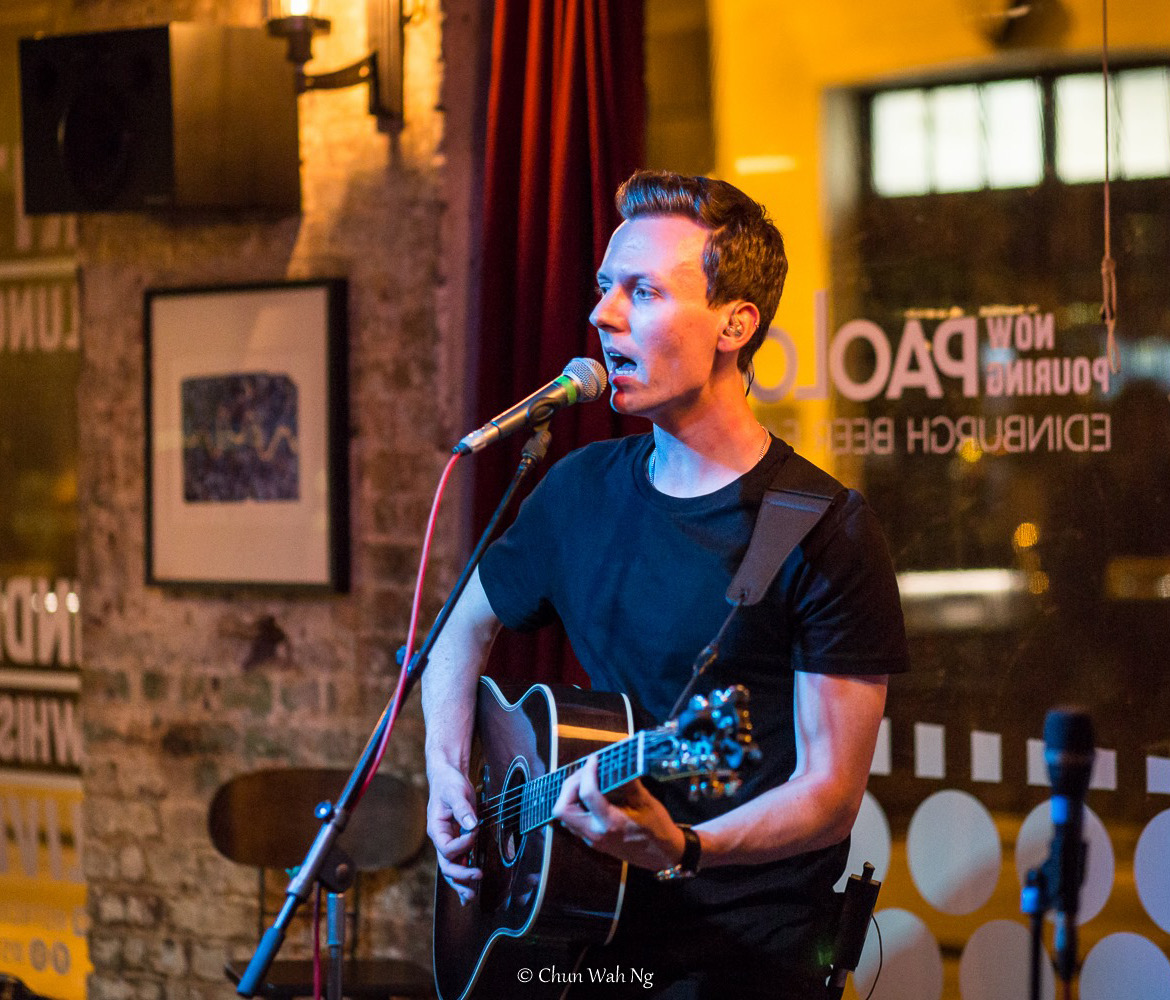 Big Ginger Tom Music are very pleased to be able to bring Joe Hicks to Harwell Village Hall. He and his friend Adam Barnes sold out one of our Lean To Sessions in Abingdon in January 2020 and it will be great to have Joe with his full band in Harwell.

Raised in the rural market town of Newbury; English Singer-Songwriter Joe Hicks blends pop, blues and folk influences, combining intricate guitar composition with classic pop song-craft. Having made a name for himself as a session guitarist, Hicks released his first solo single at the start of 2017 following a soul searching writing trip to a secluded Cornish Airbnb garage with no internet or phone signal. Soon after he was made ‘BBC Introducing Artist of the Week’, receiving extensive radio play across the U.K and also a CLASH ’Track of the Day’ feature. Since then the songwriter has built up a sizeable online following (+1 million Spotify Streams) helped on by extensive support from BBC Introducing and touring of the UK and Europe, including appearances at the Big Feastival, Are You Listening? Festival, over 30 Sofar Sounds shows and a slot supporting BRITS critics choice winner Sam Fender.

“This guy is absolutely smashing it, we can’t wait to see what’s next for him!” – Linda Serck, BBC Introducing Berkshire

Support will be from Steady Habits with front man Sean Duggan (The People Versus and Loud Mountains).

Tickets start from £15 available from http://www.wegottickets.com/event/514788 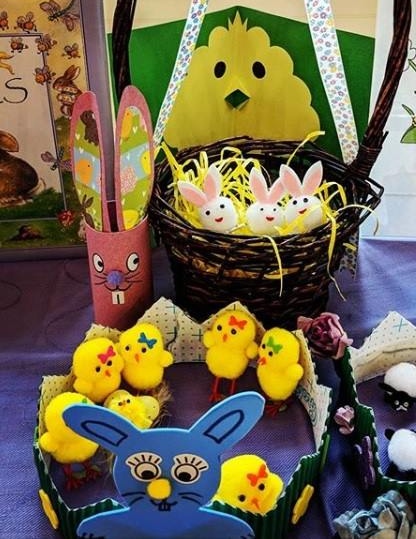 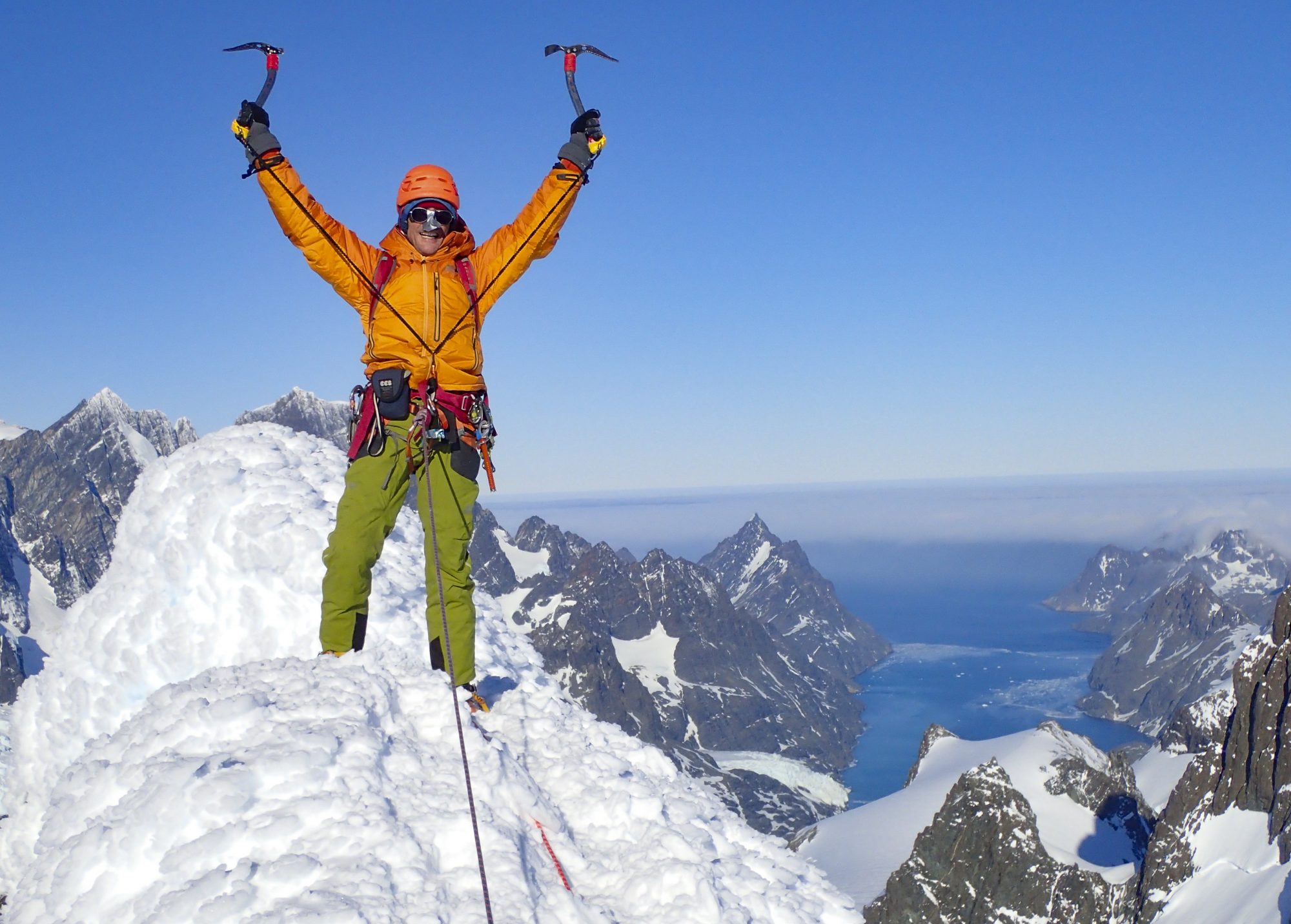 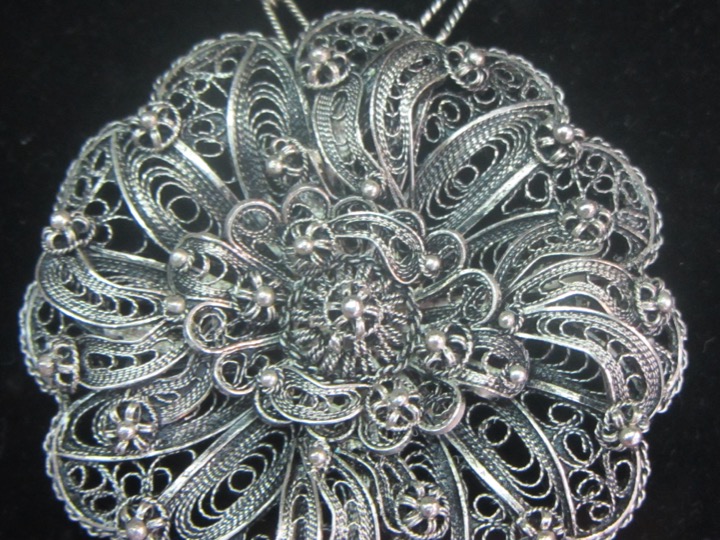 The Arts Society Lecture – The Silver Thread: Filigree and traditional arts in Kosova by Elizabeth Gowing

The Askew Sisters with support from Steve Warner
Scroll to top