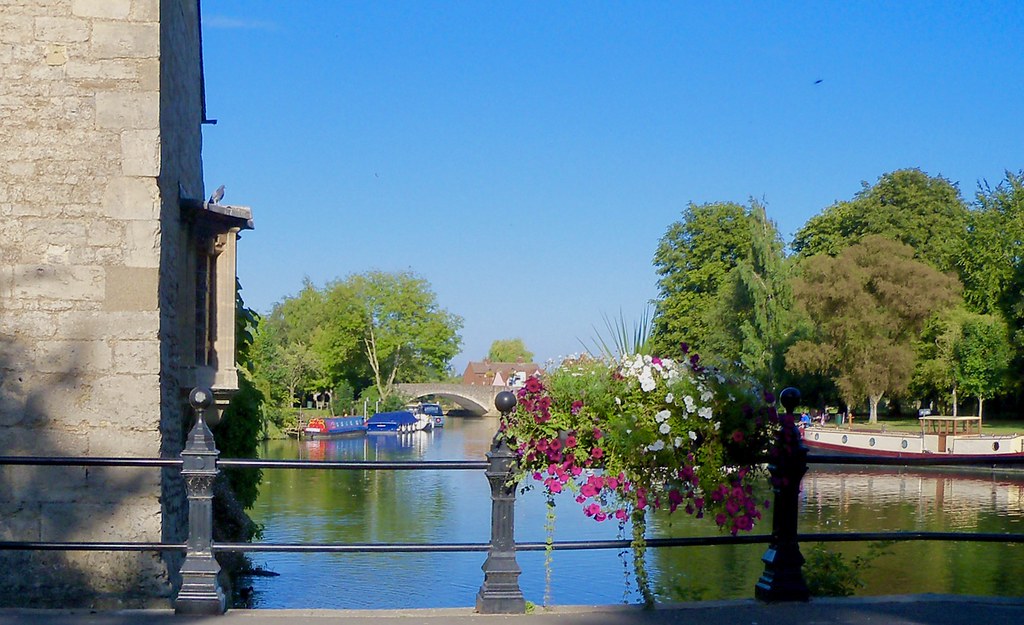 At its meeting on 26 January 2022, the town council passed a motion offering its support to the Climate and Ecological Emergency Bill.  This bill is currently progressing through Parliament and is supported by a large number of MPs including the MP for Oxford West and Abingdon, Layla Moran.  The town council’s motion was as follows:

‘Abingdon Council to Support the Climate and Ecological Emergency Bill

‘The Climate and Ecological Emergency Bill is a private members’ bill with cross-party support of over 150 Parliamentarians (MPs and Peers across all political parties) and over 100 local councils around the UK.

‘It would enshrine in law a commitment to deliver policy and action in line with the latest science – and with our Government’s own ambitions. It is the only proposed legislation which addresses the interconnected crises in climate and nature, with annual legally-binding targets to keep us on track.

‘This will also contribute towards preserving the future of children, young people and in essence, generations to come.

‘This Council resolves to:

Ongoing support for the planet

The town council has as one of its key objectives ‘to respond effectively and speedily to the climate emergency’.  This is reflected in the work of the town council including its sponsorship of plastic waste reduction, support for a green forum for the town and its support for the Climate Emergency Centre in the cafe beneath the County Hall museum.