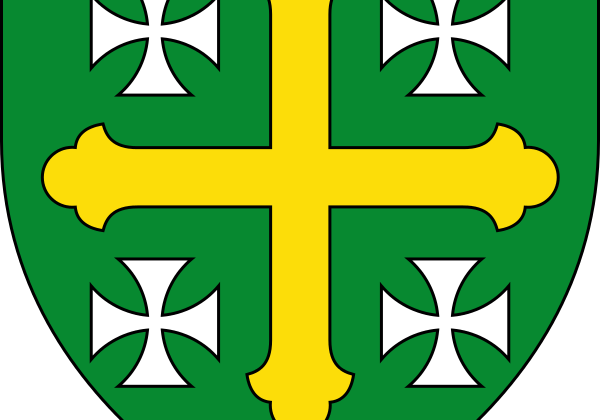 The Council’s Annual Meeting and Mayor Making ceremony will take place at St Helen’s Church, Abingdon-on-Thames, on Monday 9th May 2016 at 7pm.

At this meeting the Mayor, Cllr Helen Pighills will hand over to a new Mayor.  At the Council meeting in March 2016 a nomination was received that Cllr Alice Badcock be elected Mayor for the year from 9th May 2016 and that Cllr Jan Morter be elected as Deputy Mayor.

This year Mayor Making will be a very special occasion in that it will be taking place for the first time, as far as we are aware, in St Helen’s Church.  The Church have kindly agreed to host the ceremony as the Guildhall is temporarily closed for development works.

All are very welcome to attend and be part of this important event in the life of the Town.