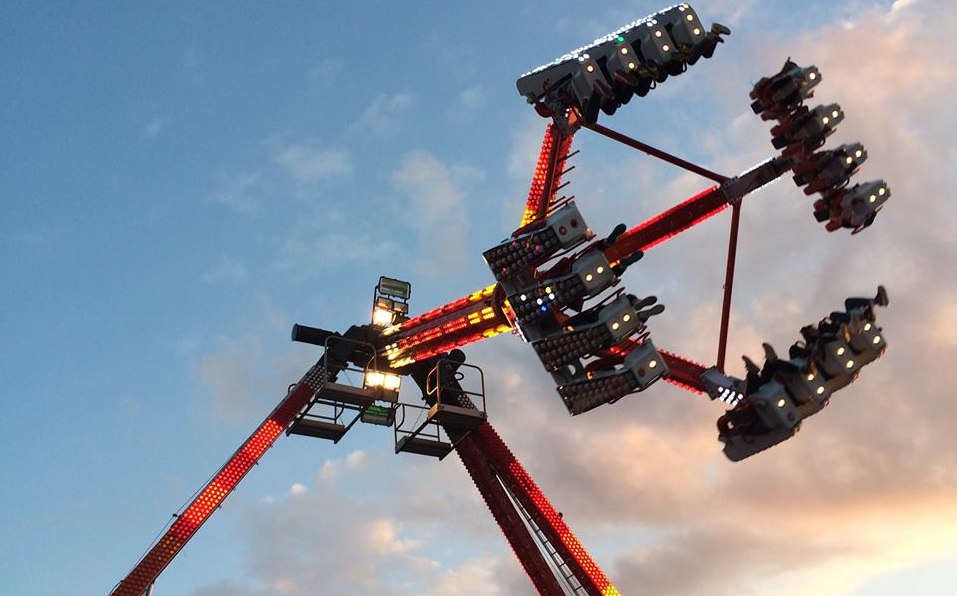 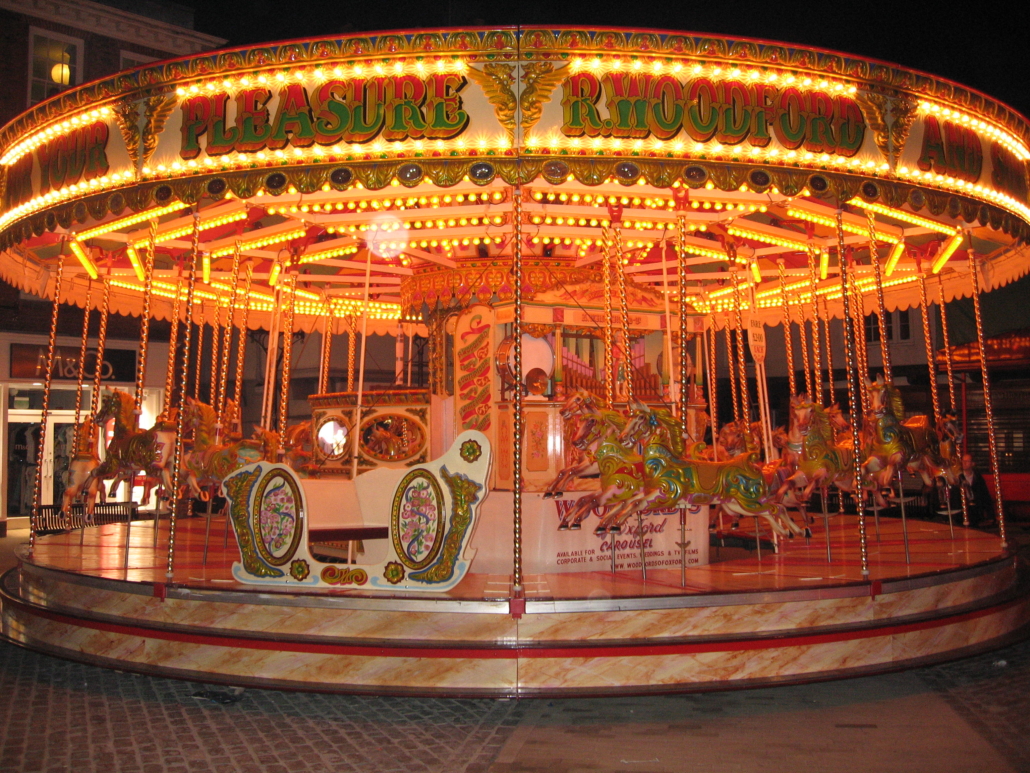 The Michaelmas and Runaway fairs take place each year in October and the Michaelmas fair is reputed to be the longest street fair in Europe.

When are the fairs held?

By law, the Michaelmas fair must take place annually on the Monday and Tuesday falling first before the 11 October in the centre of Abingdon-on-Thames, covering Ock Street, High Street and the Market Place.

The Runaway Fair takes place a week after the Michaelmas fair and was so named because it was a chance for anyone who had made a mistake and started work with a master who was perhaps cruel or untrustworthy to literally run away and find another place to work.

Both fairs are organised by Bob Wilsons Fun Fairs

Please see below a link to the 2022 letter that goes to residents and businesses outlining the road closures and diversions in place.

The Town Council has three allotment sites in Abingdon-on-Thames. These sites are managed by Allotment Associations. You must live in Abingdon to rent an allotment, Please contact the associations below:

Bookings can also be made on the website www.wildmoorallotment.com.