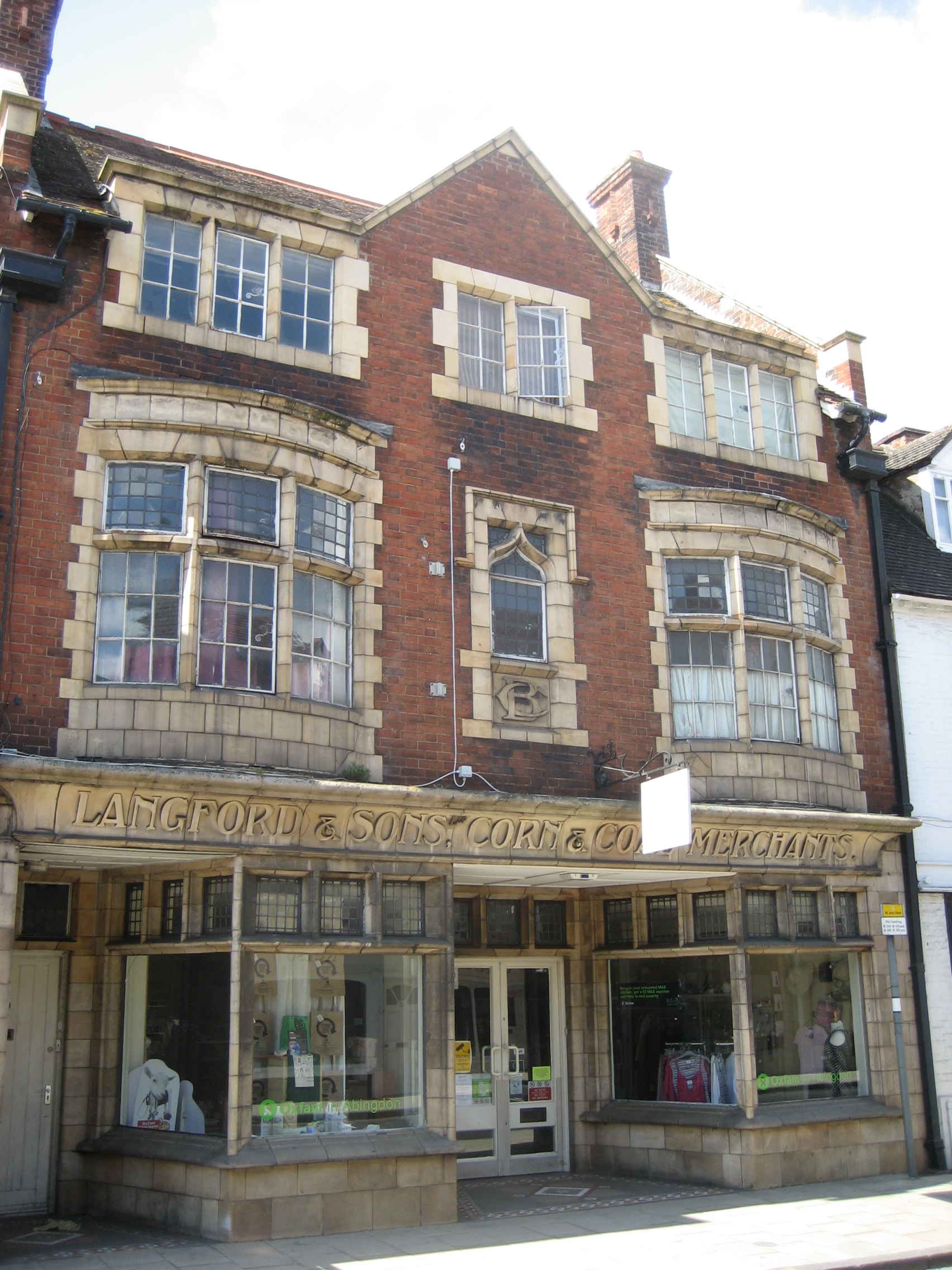 Francis Little, or Brooke, for he used both names interchangeably, was one of the most significant figures in Abingdon’s political life about the turn of the seventeenth century. Originally from Henley, he became a freeman of the town in 1587, and within five years was serving the first of four terms as mayor. He would also be twice master of Christ’s Hospital, the local charity that was of at least equal importance and probably of greater prestige for its governors than the Corporation; he was once the town’s member of parliament; and several times a churchwarden of St Helen’s.

Little is unique in his time, for his actions and writings give us a reasonably clear picture of his character and beliefs, which is not the case for any of his contemporaries. We see that he was always ready to take on any civic task that might need doing, such as auditing the Hospital accounts or travelling to London to negotiate a new charter. He was responsible for the refurbishing of the Hospital hall in the years after 1605, and the acquisition of the portraits of donors and benefactors that grace it to this day. He was equally involved in a major project in 1605 to repair, re-gild and repaint the market cross, an imposing structure of which Abingdon was proud, and he contributed generously towards the cost. In local politics, he met intense opposition, but fought his corner and usually won. His great achievement was the new ‘chapters’ which, starting in 1599, revised and modernised the rules by which the town governed itself. He must have been an able politician and a formidable committee man. In old age, he became the first serious historian of Abingdon; his manuscript of 1627 describes the development of the Holy Cross Fraternity and of the Hospital, and praises their benefactors down to his own times.

The tradition that Little personified and that underlay the ‘chapters’ and his other activities was a venerable one: the holistic idea of a harmonious urban society where all men counted, each according to his degree, but where it was wealth and experience that carried the responsibility of working for the good of the community and equally the duty and privilege of ruling it. Such principles were the reverse of democratic, but were neither cynical nor necessarily self-serving.  They would last, although increasingly contested, until the Civil War, a decade or so after Little’s death. 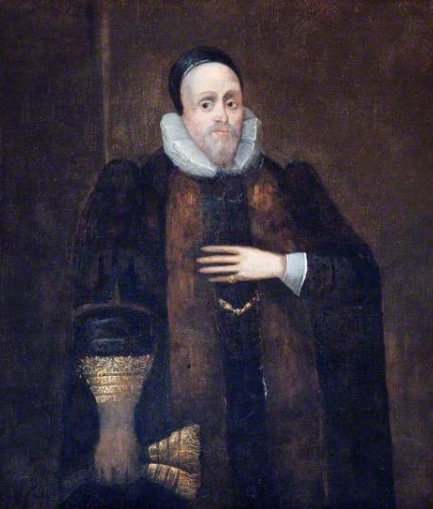 The Mayotts were a leading family in Abingdon for more than two hundred years. Roger Mayott arrived from Horton in Staffordshire at some time before 1509. Over a hundred of his descendants can be identified in Abingdon before the last of them was buried at St Helen’s in 1715. Six Mayotts were mayors a total of fifteen times, and the same six were masters of Christ’s Hospital a total of sixteen times. By the 1660s, the family had split into several cousinages, of which two were wealthy enough to have their own coats of arms. Roger Mayott himself had been a farmer as well as a merchant, but later generations seem to have concentrated on trade and industry, notably brewing. They had marriage alliances with other prominent families in Abingdon, Oxford, and Reading.

In spite of their divisions, the Mayotts seem always to have acted as a unit in civic affairs. In the factional conflicts that rent Abingdon’s élite society from about 1580, the Mayotts through several generations led the conservative opposition to the Tesdales, whom they saw as social upstarts and reviled for their radicalism in religion. They frequently appealed to the Privy Council, which criticised their factionalism but, in 1629, removed a puritan vicar of St Helen’s of whom they disapproved. Before and during the Civil War which raged in the 1640s, the Mayotts and their friends dominated St Nicolas and Christ’s Hospital, while in the Corporation and in St Helen’s the parties were more evenly matched. During the interregnum that followed the war, the Mayotts came to terms with the more conservative elements of the regime. They helped to defend St Nicolas against puritan attempts to have it demolished, and gained the trust of the republicans who ruled briefly after Oliver Cromwell’s death.  But when the monarchy was restored in 1660, the Mayott mayor of the time could not reconcile himself to the change. In 1663, when invited to swear allegiance to the new regime, he refused to do so, and was dismissed from his civic offices. From then on, Mayotts seem to have tended to leave Abingdon and live as gentlemen in Oxford or on country estates, and there would be no further Mayotts among the mayors of Abingdon.

The contribution of the Mayotts to Abingdon history is commemorated in the names of Mayott’s Road and of Mayott House.