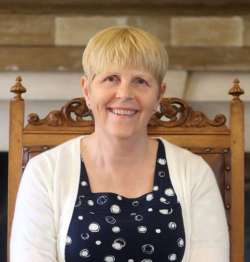 Cllr Oates was Mayor of Abingdon-on-Thames during 2007/08.

She can be contacted by email at lorraine.oates@abingdon.gov.uk