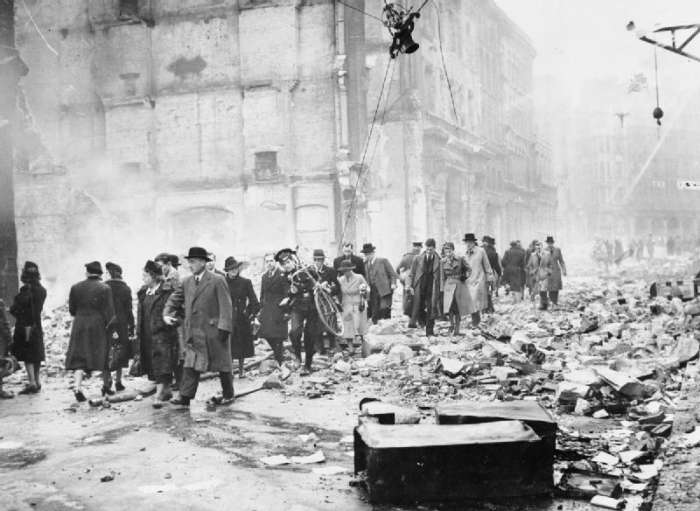 Cinema from the rubble: the post-war politics of Ealing Studios  talk by Benedict Morrison, University of Exeter

Ealing Studios are often hailed as the most quintessentially English of all film studios, reaching their zenith in 1949 with the release of Passport to Pimlico, Whisky Galore, and Kind Hearts and Coronets. Celebrated for these films, and the other magnificent comedies that followed, the studios’ films have a reputation for cosiness, whimsicality and gentle subversiveness set amongst the ruins of post-war Britain. Benedict’s lecture revisits these films and reads them again – viewed as comedies of rubble they take on a far more serious set of meanings than their whimsical reputation suggest.

Visitors/non-members are very welcome to view this lecture, cost £6.00. If you would like to view online please email info@theartssocietyabingdon.org.uk for further information on payment and to receive the link, which will be sent out approximately 48 hours before the lecture. 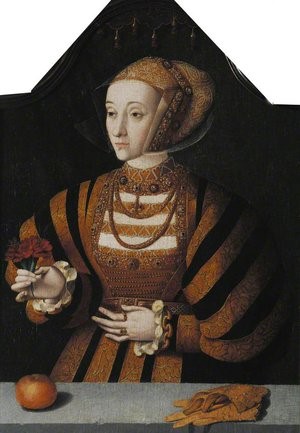 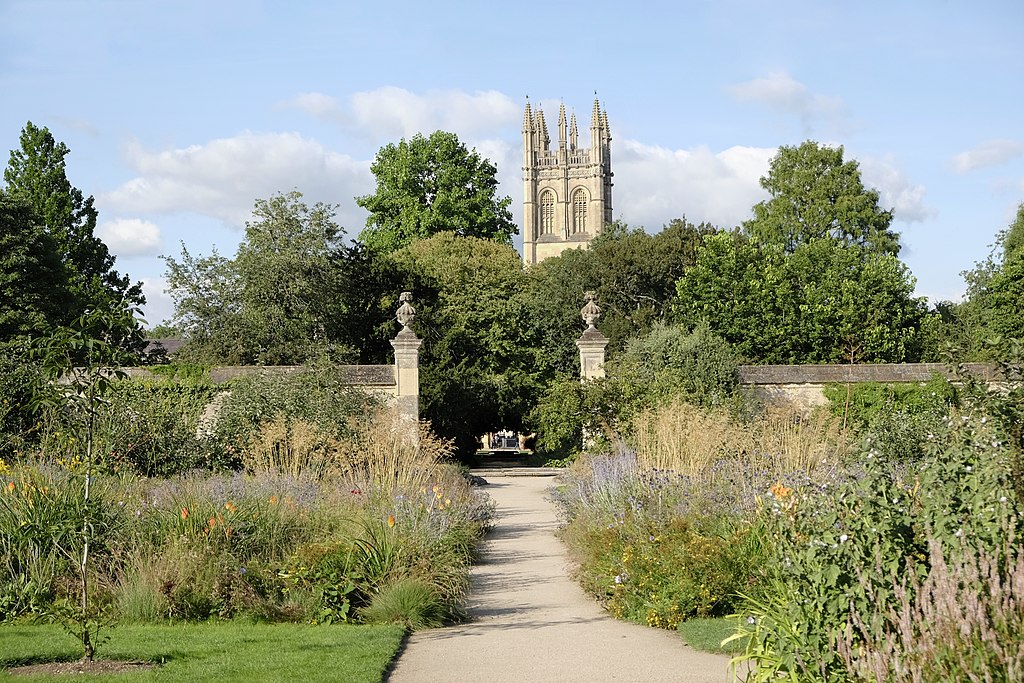 Rosemary Wise – Drawn to travel, the life of a botanical illustrator