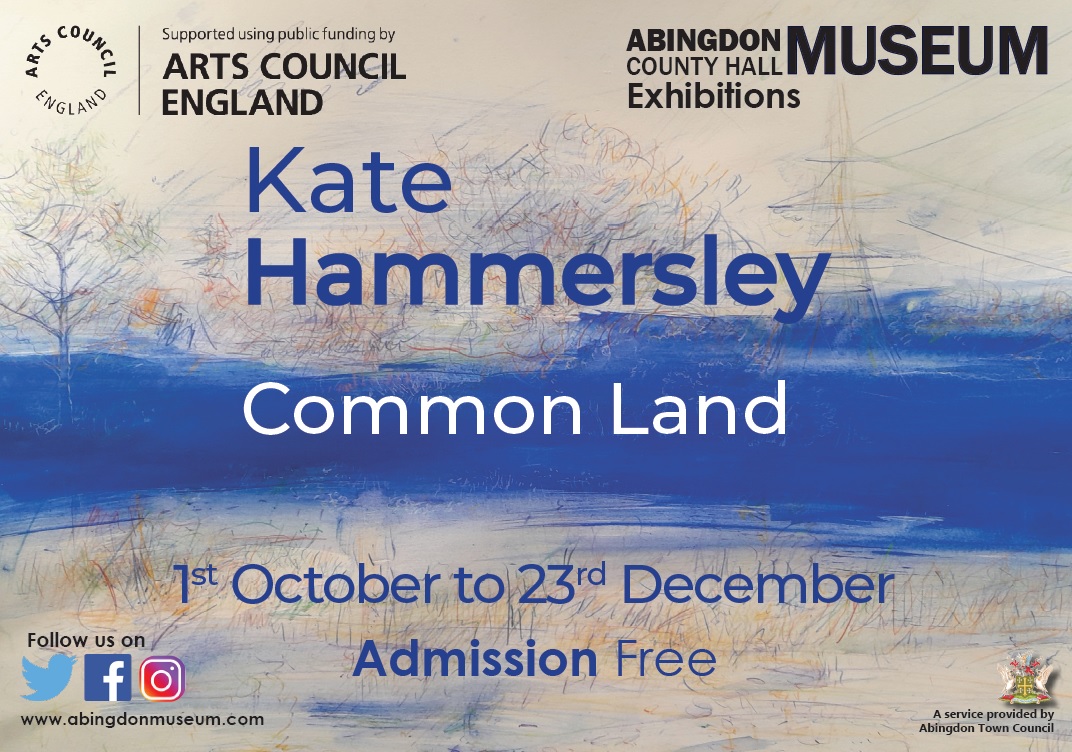 Recent drawings, film, objects and photographs about spending twelve moments in time in the English landscape. The artist follows red deer tracks in wheat fields during harvest time which were filmed on the farm she grew up on as well as documenting desire paths on common land including New Hinksey Meadow Oxford and Pipe Green, which is owned by the residents of a street. The exhibition features 360° drawings created using seven colours from the light spectrum in one hand and reflects on themes of permanence and displacement. The works were created during the artist’s convalescence from cancer treatment and feature a continuous line running through the landscape.

Kate Hammersley is a member of the Royal Society of Sculptors and is supported by Arts Council England. 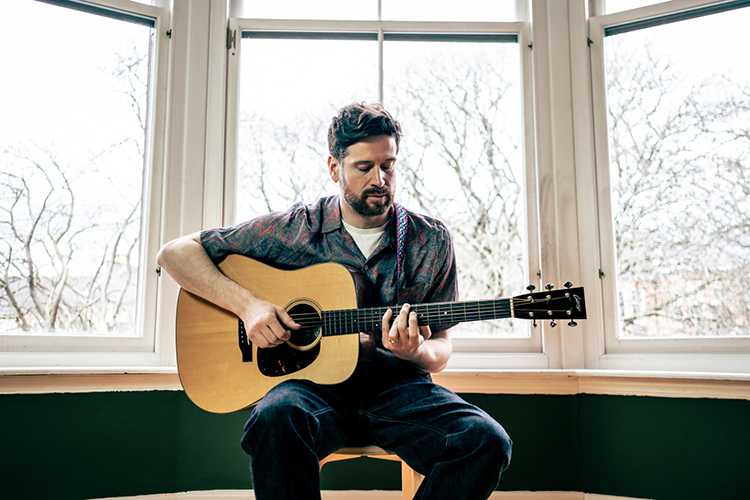 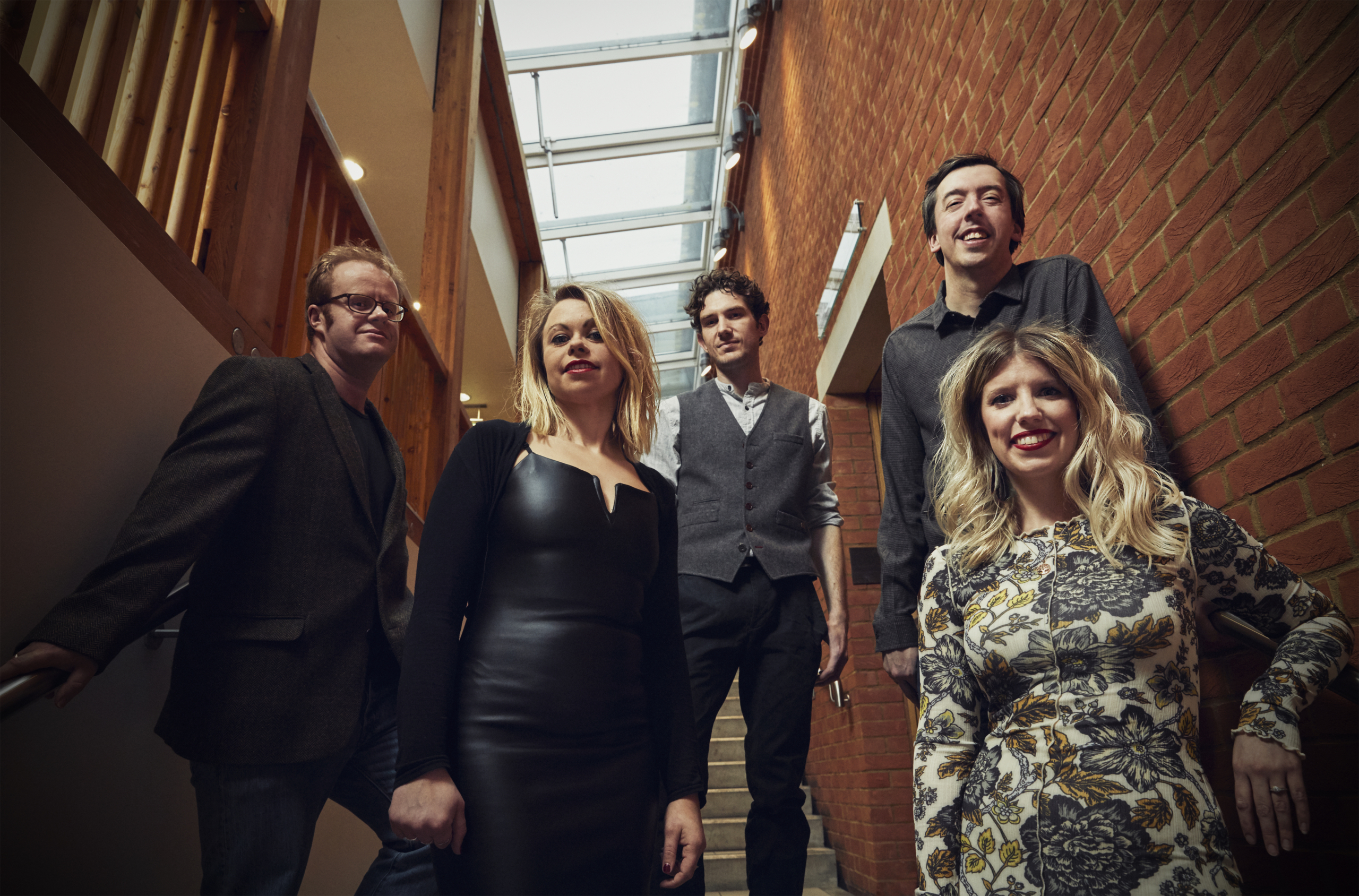 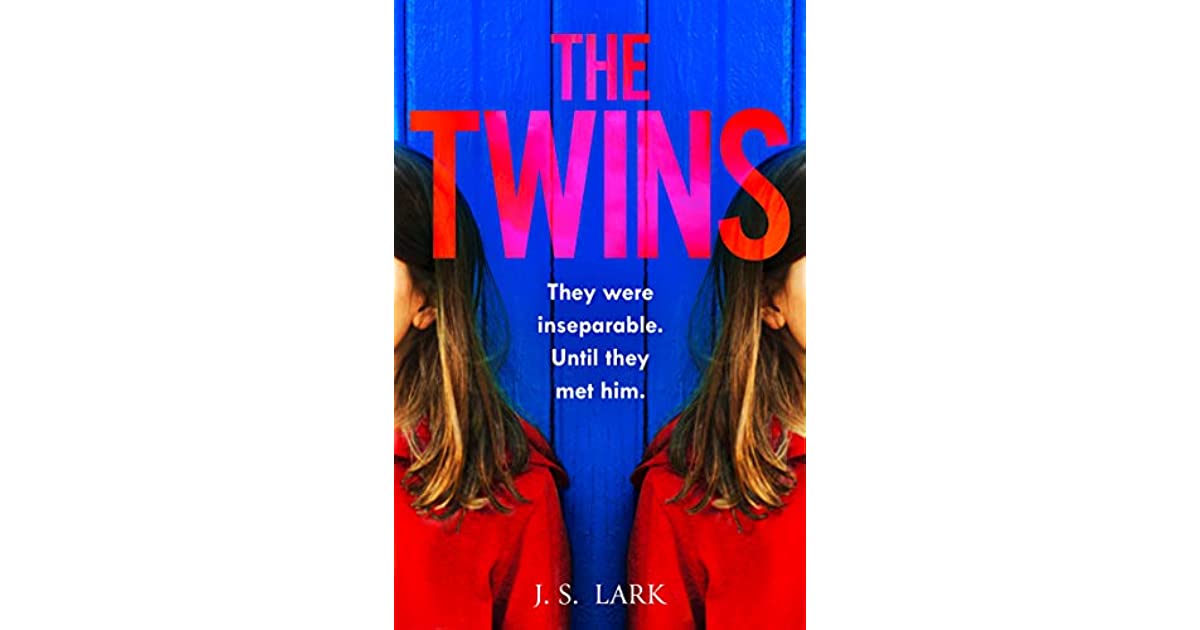