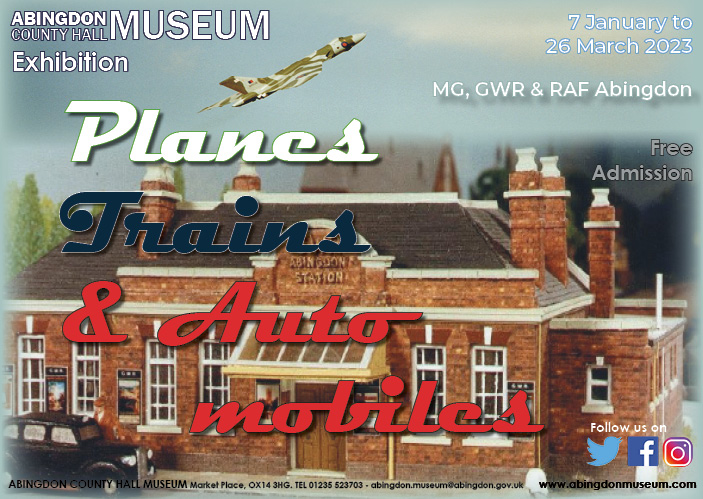 The exhibition will cover the connections between Abingdon and each of these modes of transport, and the impact they had on the town and its people. It will explore how Abingdon reacted to the coming of the railways in the 19th century, and how the GWR branch line was built. It will tell stories from the MG works and the adventures of Abingdon-built cars in America. And it will look at the vital role played by RAF Abingdon, particularly in World War 2.

Location: Sessions Gallery, First floor of Museum
Plan your visit: This gallery is located on the museum’s first floor up 37 steps and is not lift accessible. An event every week that begins at 1:00 pm on Friday, repeating until Friday 3rd February, 2023 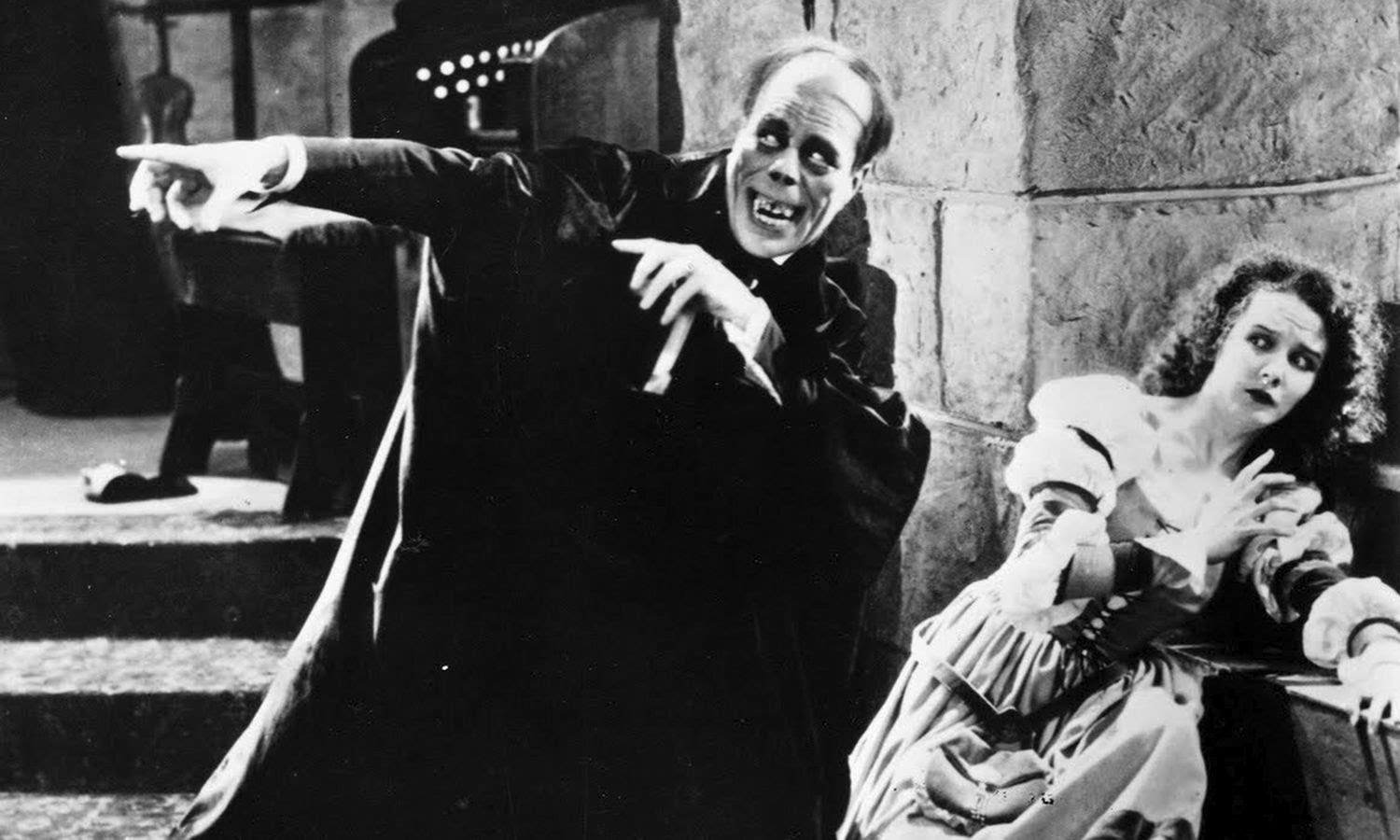 The Phantom of the Opera (1925) – live Organ Improvisation 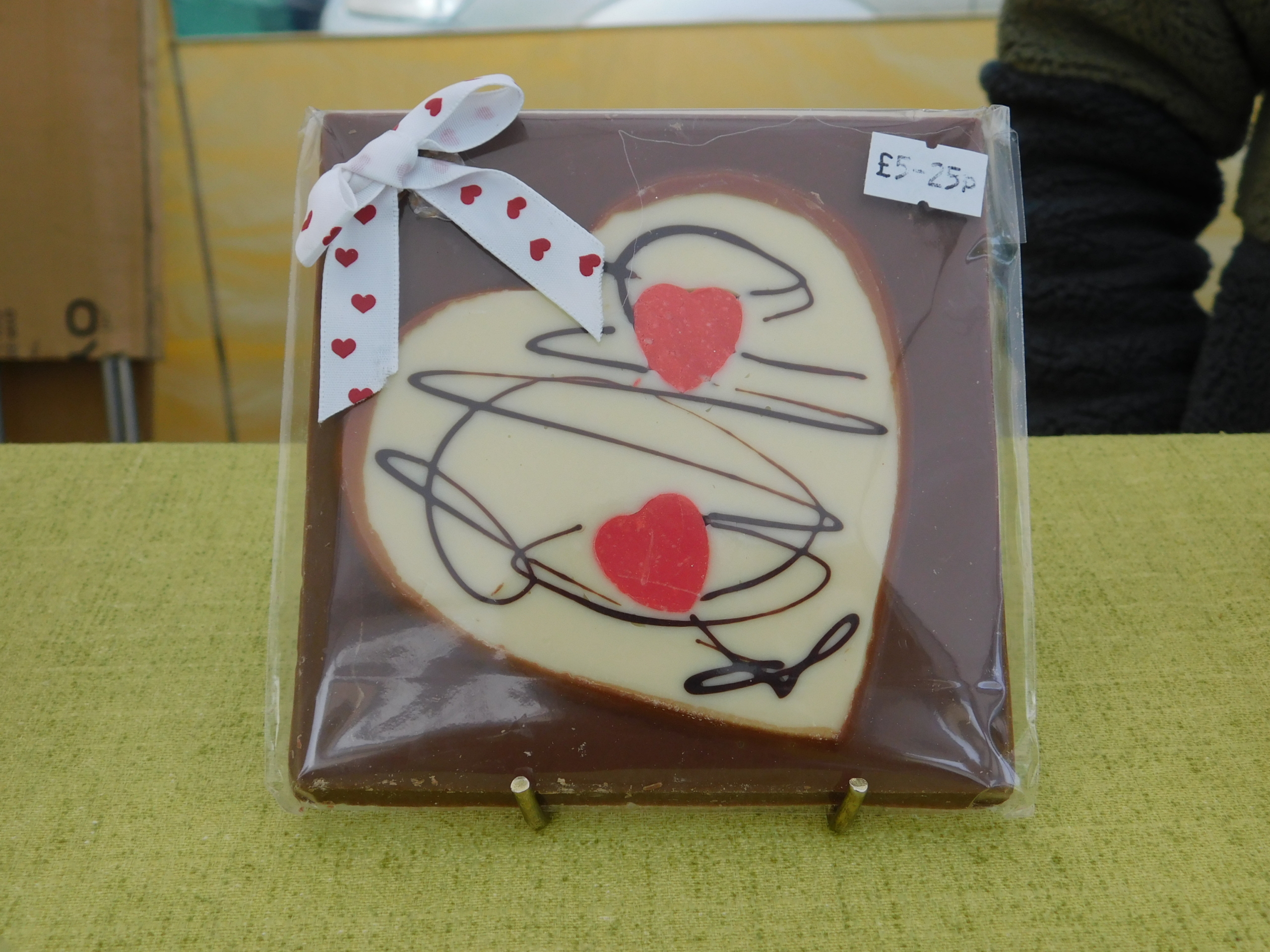