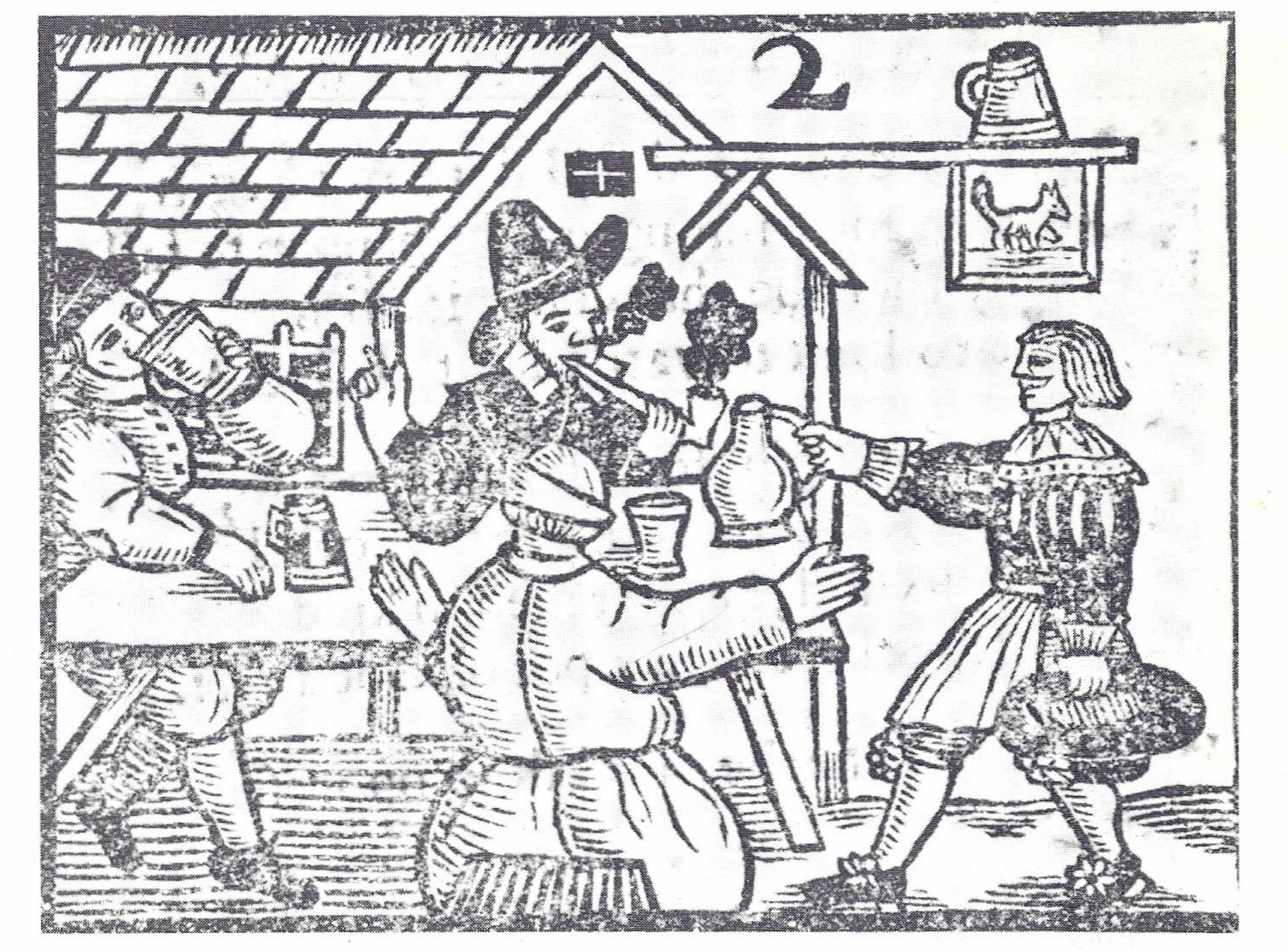 Prof. Jonathon Healey – England Under the Stuarts: The People’s Century

It was in the Tudor and early Stuart periods that ordinary people really got involved in politics.  It was a world of political gossip, rumour, news and satire.  It gave us the first newspapers and the rise of the political petition.  It was an age of rebellion and riot when the power of the great and the good could rarely be taken for granted. This talk looks at how the English people became political, looking at everything from gossip and satire at the Royal Exchange to scandalous alehouse talk and even the political threat posed by angry words in courts of law. Jonathon Healey is Associate Professor of Social History at the University of Oxford and is writing a book on the social history of seventeenth century England.  In the meantime he is also working on the history of insults and disgust in sixteenth and seventeen century England.  He is keen to foster a public engagement with social history more generally.  In 2012 he was picked as one of the winners of BBC Radio 3’s New Generation Thinkers competition.