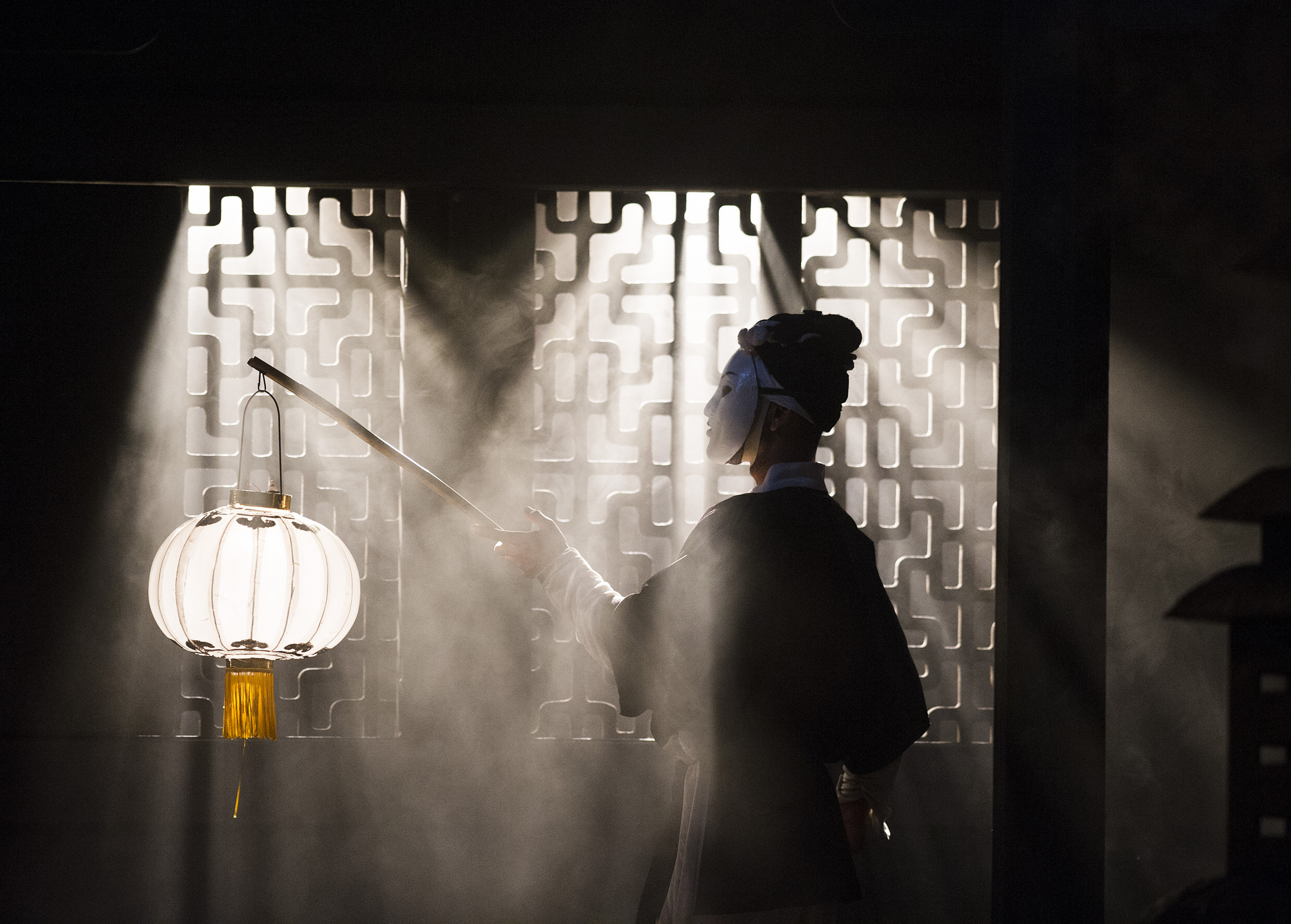 In the court of Princess Turandot, suitors who fail to solve her riddles are brutally killed. But when a mysterious Prince answers one correctly, suddenly he holds all the power –a nd a glorious secret. When life hangs in the balance, can love conquer all? 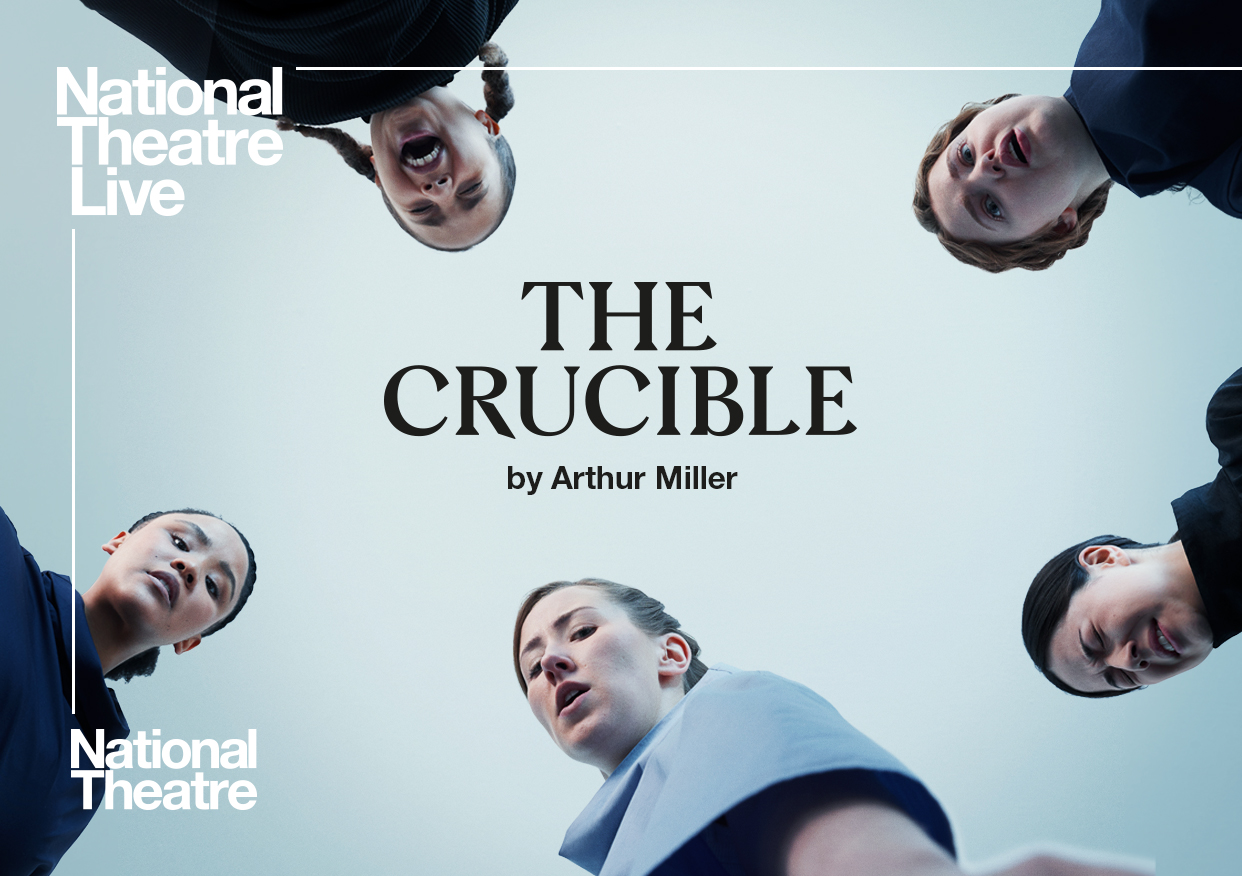 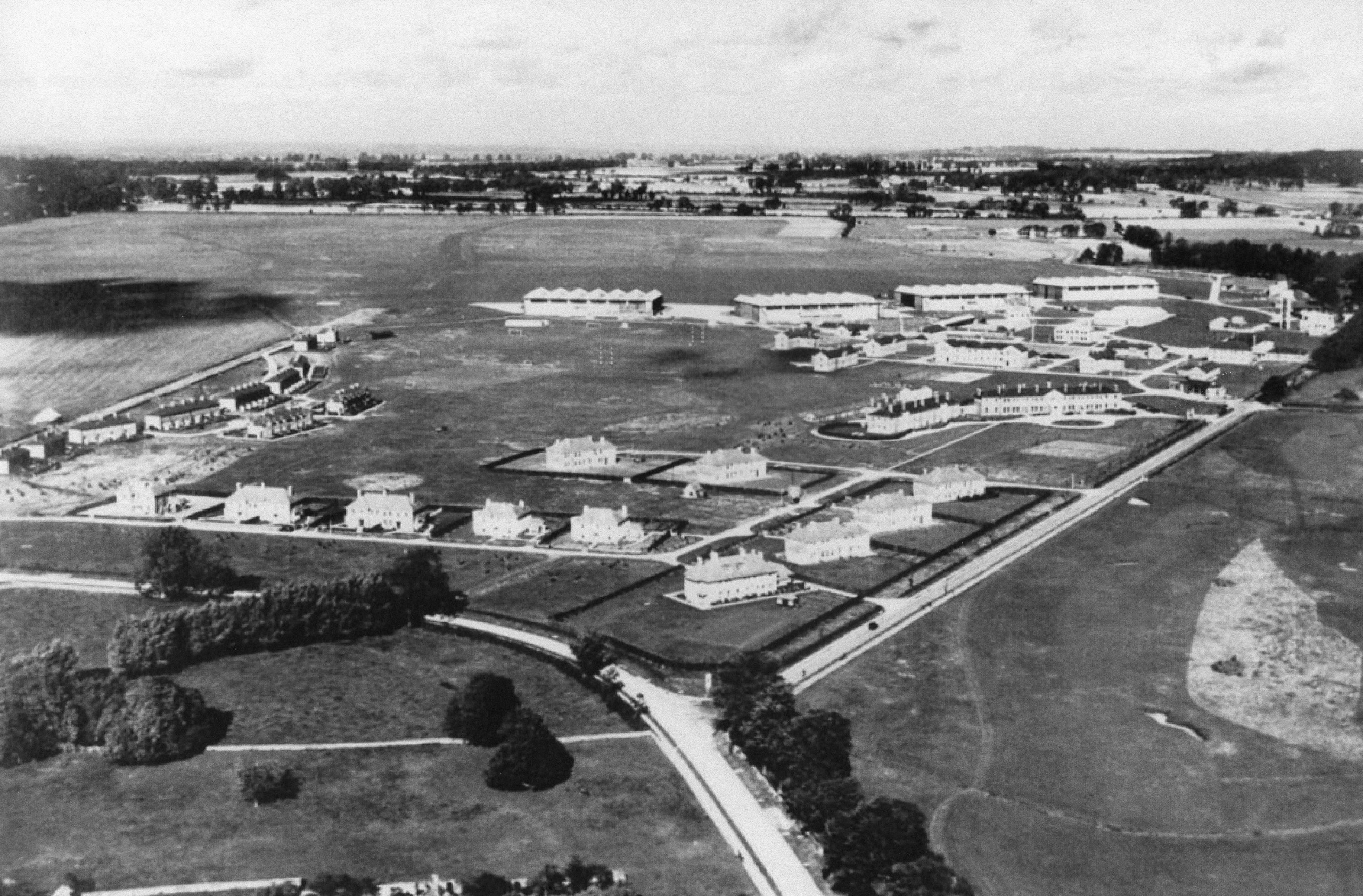 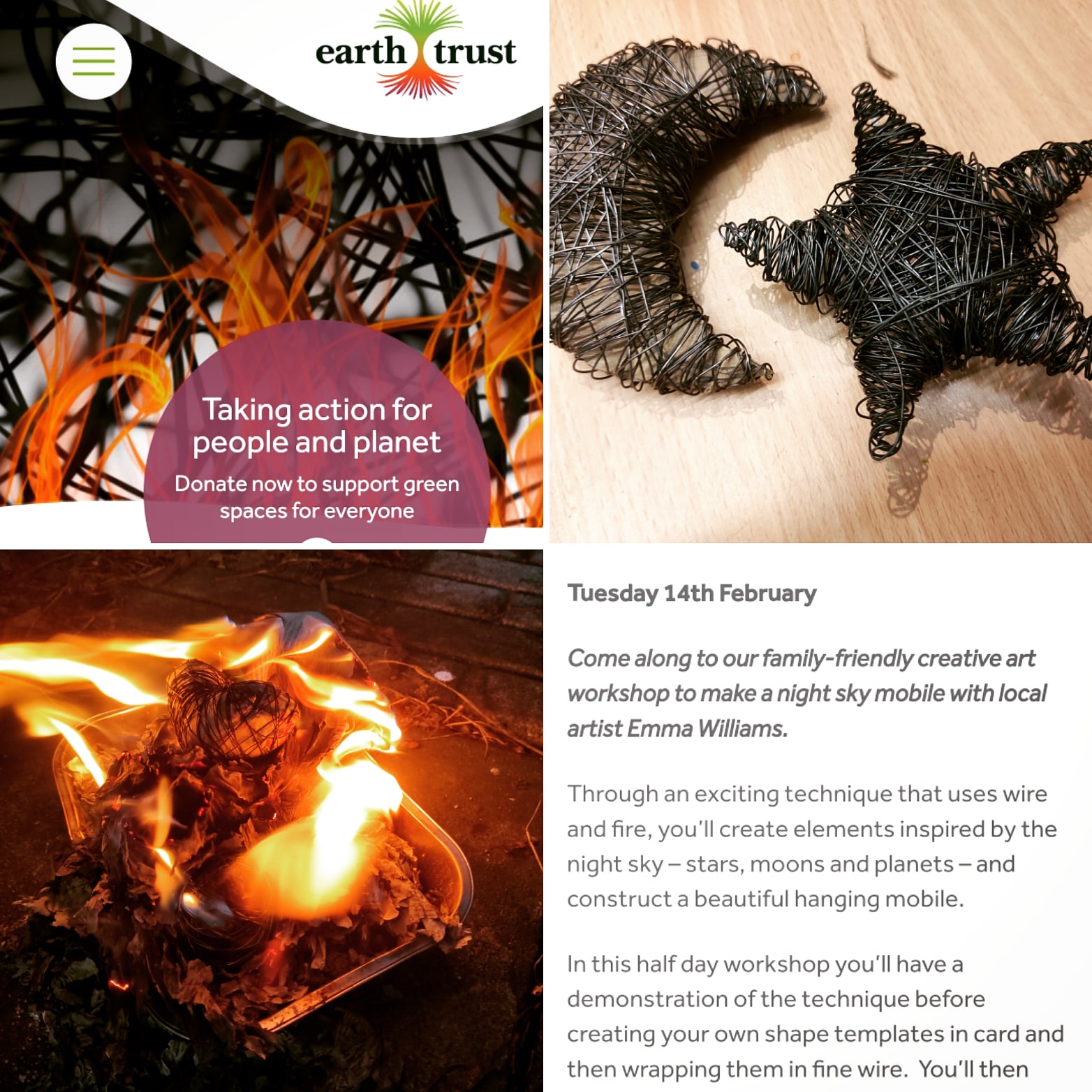 Footer
The Phantom of the Opera (1925) – live Organ Improvisation