You are here: Home1 / Things To Do2 / Places to visit3 / Abbey Gardens & Abbey Meadow
Main content 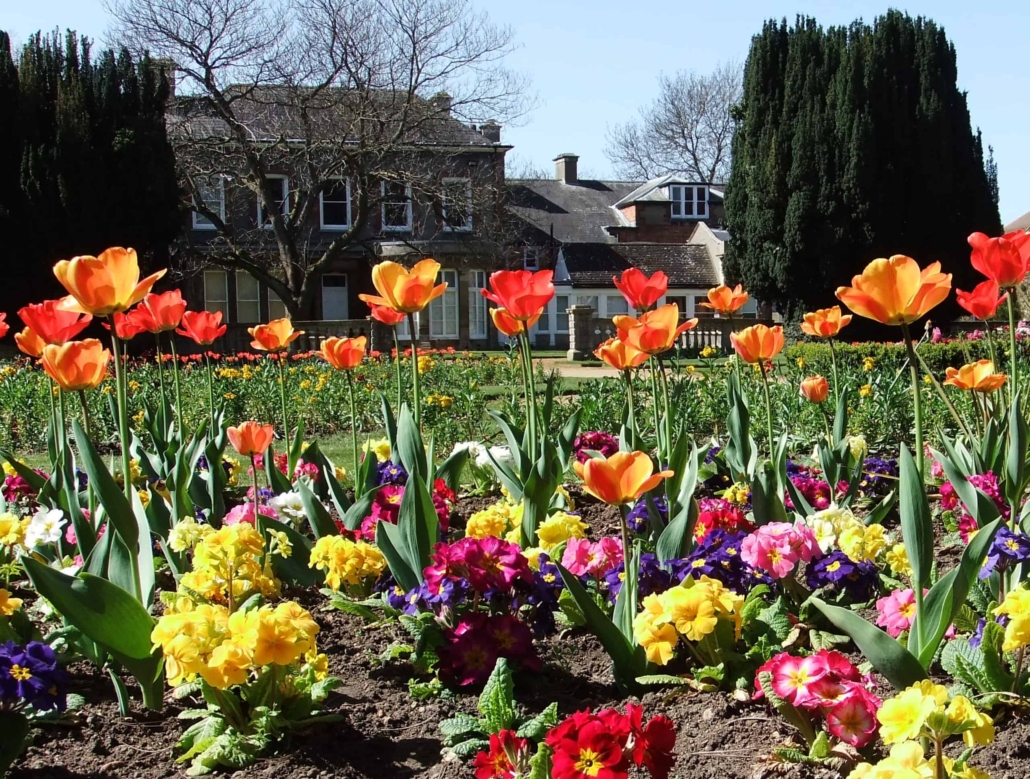 An accessible stroll for all ages

The Abbey Gardens are a charming stroll with flat, easy paths and wide gates.  Amongst the ornamental flower displays can be found a statue of Queen Victoria and some deceptive ‘ruins’ which have fooled many a visitor into thinking they have seen the remains of Abingdon Abbey.  In fact, Trendell’s Folly was created in the 19th century when this was a private garden.  Nonetheless, the stones are probably ancient in their own right and are thought to have come from St Helen’s Church, whose spire overlooks over the town and river.

To understand how spectacular the medieval abbey would have been, trace out the stones in the grass which mark the lines of the foundations uncovered when archaeologists investigated this site.  Continue your stroll through Abbey Meadow, feeding the ducks on the Millstream as you go, and keep on to the rushing waters of the Abingdon Lock and Weir.

To turn this into a more energetic circular walk of about 2.5 miles, follow the Lost Abbey Trail boards to find out more about what went on when the monks ran the huge commercial enterprise which was Abingdon Abbey. Start the trail at Abbey Close car park, OX14 3JE.