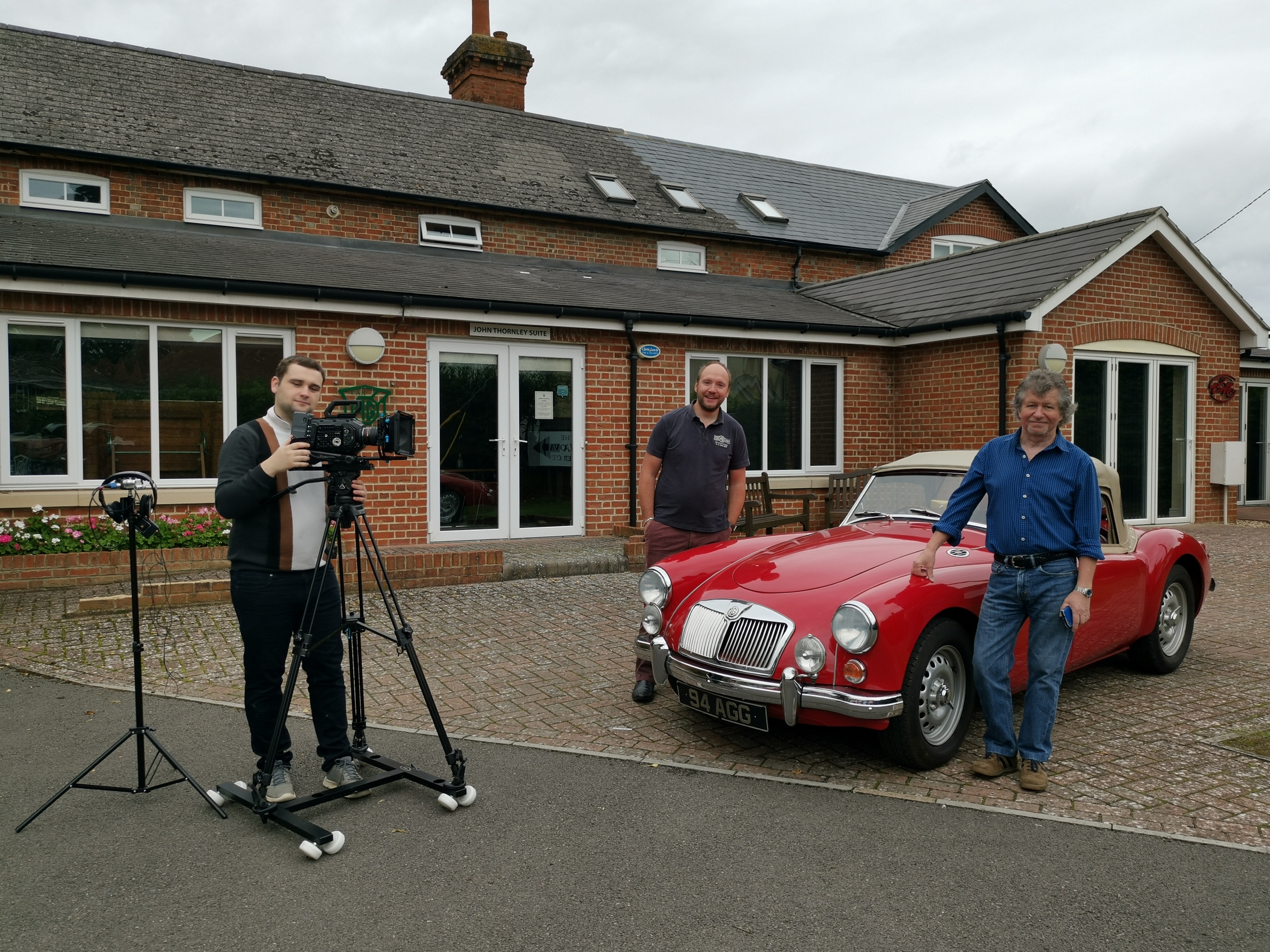 As part of Abingdon’s Heritage Weekend 2021 a selection of heritage films made in or about Abingdon will be showing on a continuous loop in the Roysse Room of the Guildhall. The films will include:

“The Flying Shingle” – Ken Miles’ MG R2 Special”: a film by Callum John and Mike Gould, centring around the struggle between maverick racing driver Ken Miles, sports car maker Carroll Shelby and the executives of the Ford Motor Company to develop the world-beating GT40. Birmingham-born Ken Miles emigrated to California to run a garage specialising in MG. He achieved success in a car of his own creation using an MG engine and other components. Known as the ‘Flying Shingle’ thanks to its exceptionally low profile, it survives to this day and still takes part in historic car races.

“A Bitter End  : a film by the Abingdon Film Unit at Abingdon School, following the story of brewing in Abingdon.

“The End of the Line : a film by the Abingdon Film Unit at Abingdon School,  showing the final years of the railway in Abingdon.

Abingdon-on-Thames 2021: a contemporary account of the community here in Abingdon, commissioned by the Town Council, highlighting some of the work that goes on to make the town a good place for all to live.

Drop in at any time – the last showing will start around 3.30 –  but do also take time to visit the displays in the other historic Guildhall rooms. 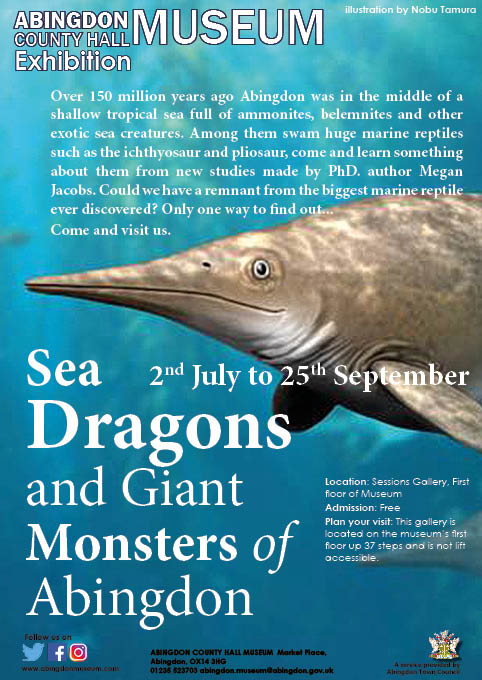