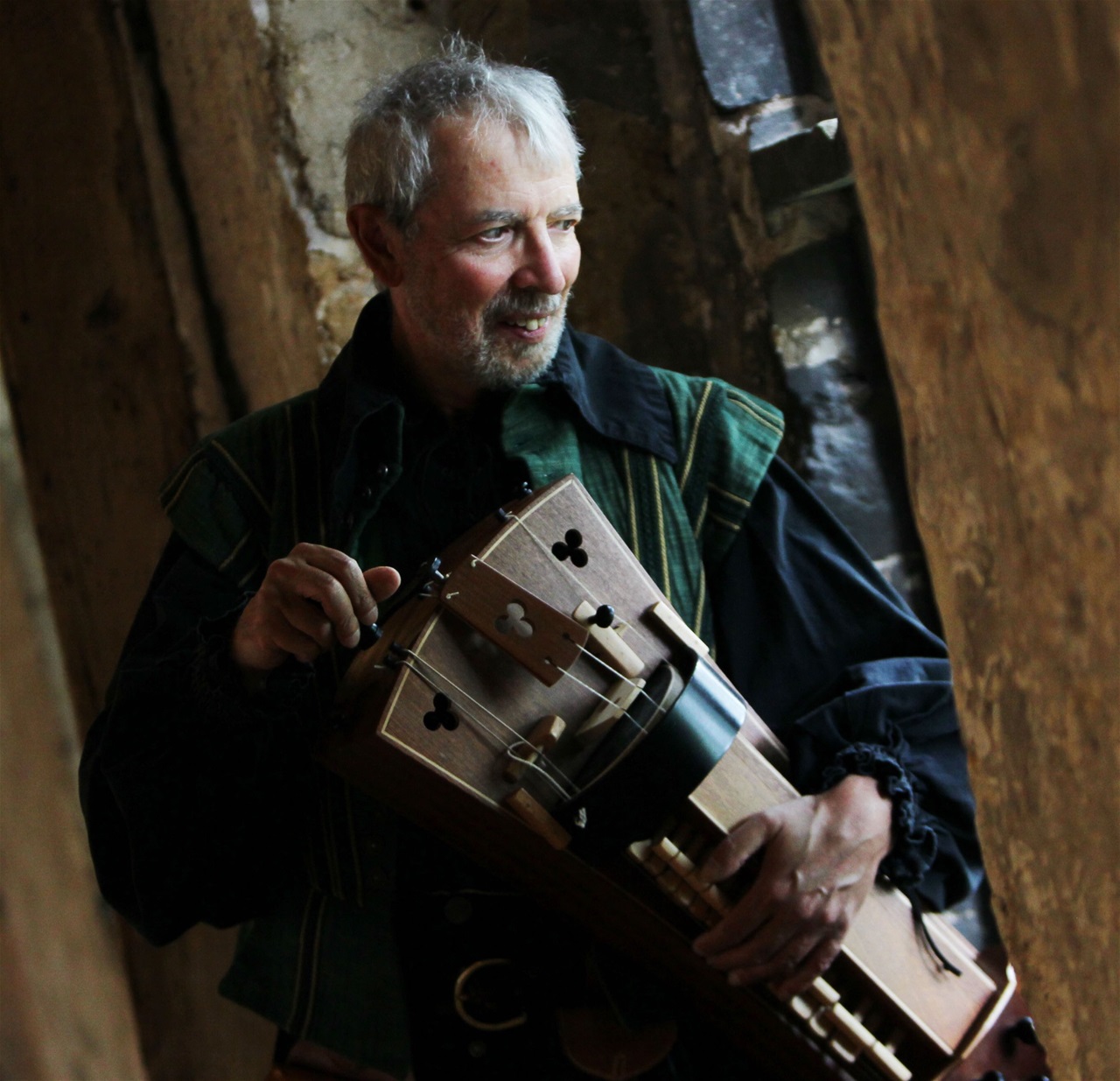 Ian Giles is a traditional folk singer who also plays various traditional instruments. He has been performing and recording with Oxford folk group Magpie Lane and The Oxford Waits for over 25 years. The Oxford Waits are a revival of a medieval tradition of town bands which played for festive and ceremonial occasions. The modern Oxford group specialise in the music of the 17th century through its changes in political and religious fortune.
For our Christmas event, Ian will give a costumed talk and performance of folk and traditional songs for Christmas and the winter season, particularly but not exclusively from the 17th century. Seasonal refreshments will be served after the performance.