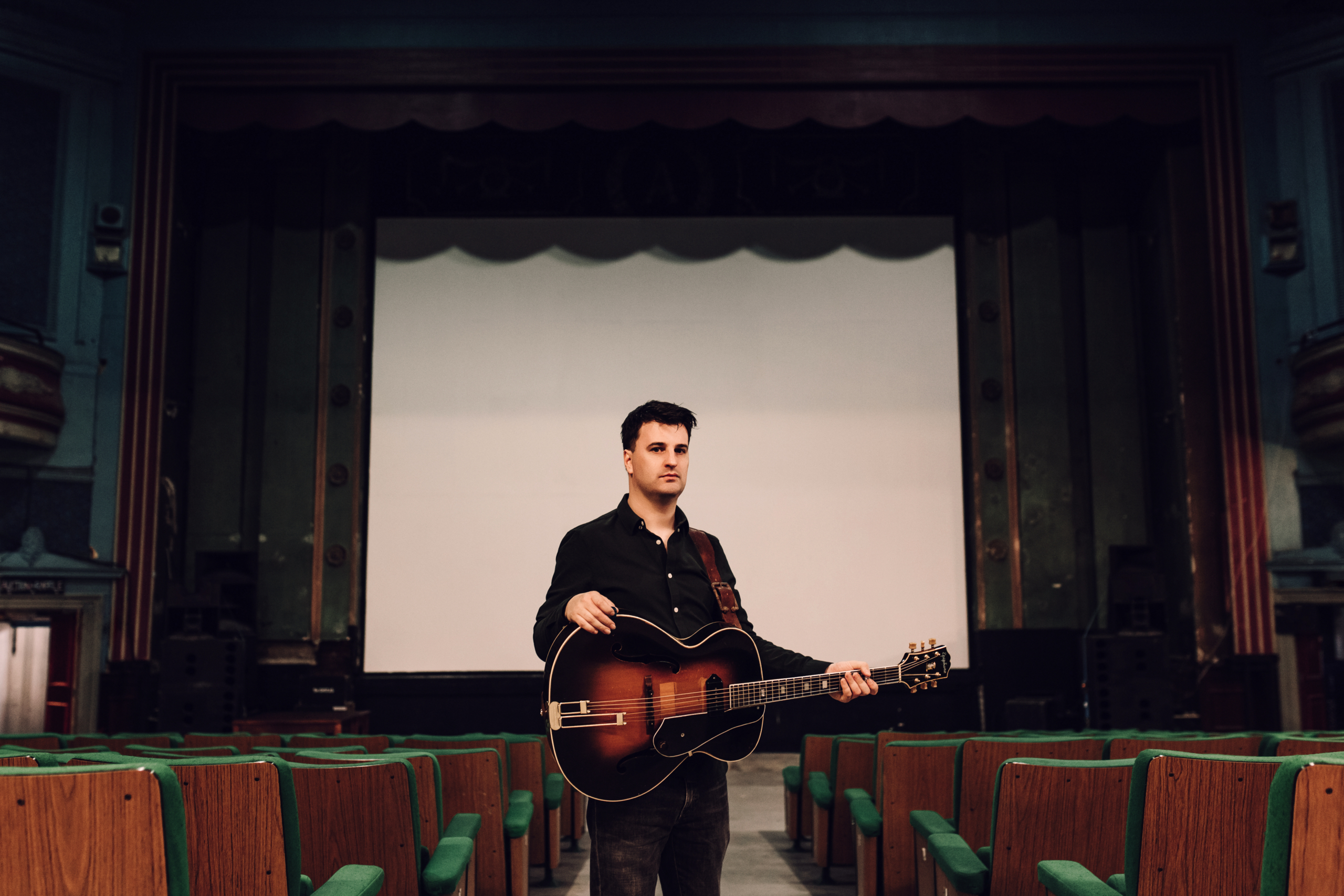 Jim Moray is amongst England’s finest interpreters of traditional song. His relentlessly innovative recordings can truly be said to have changed the sound of folk music since the early 2000s, and he has won fans and admirers far outside of the folk scene without ever betraying his traditional roots. A five-time BBC Folk Award winner, his songs have been featured in a season finale of Grey’s Anatomy, he has appeared on-screen singing a specially composed song for Dr Who spin-off Class as aliens attack the earth, and he has presented documentaries on traditional music for BBC Radio 3.

Support is from Georgia Lewis and Evan Carson. 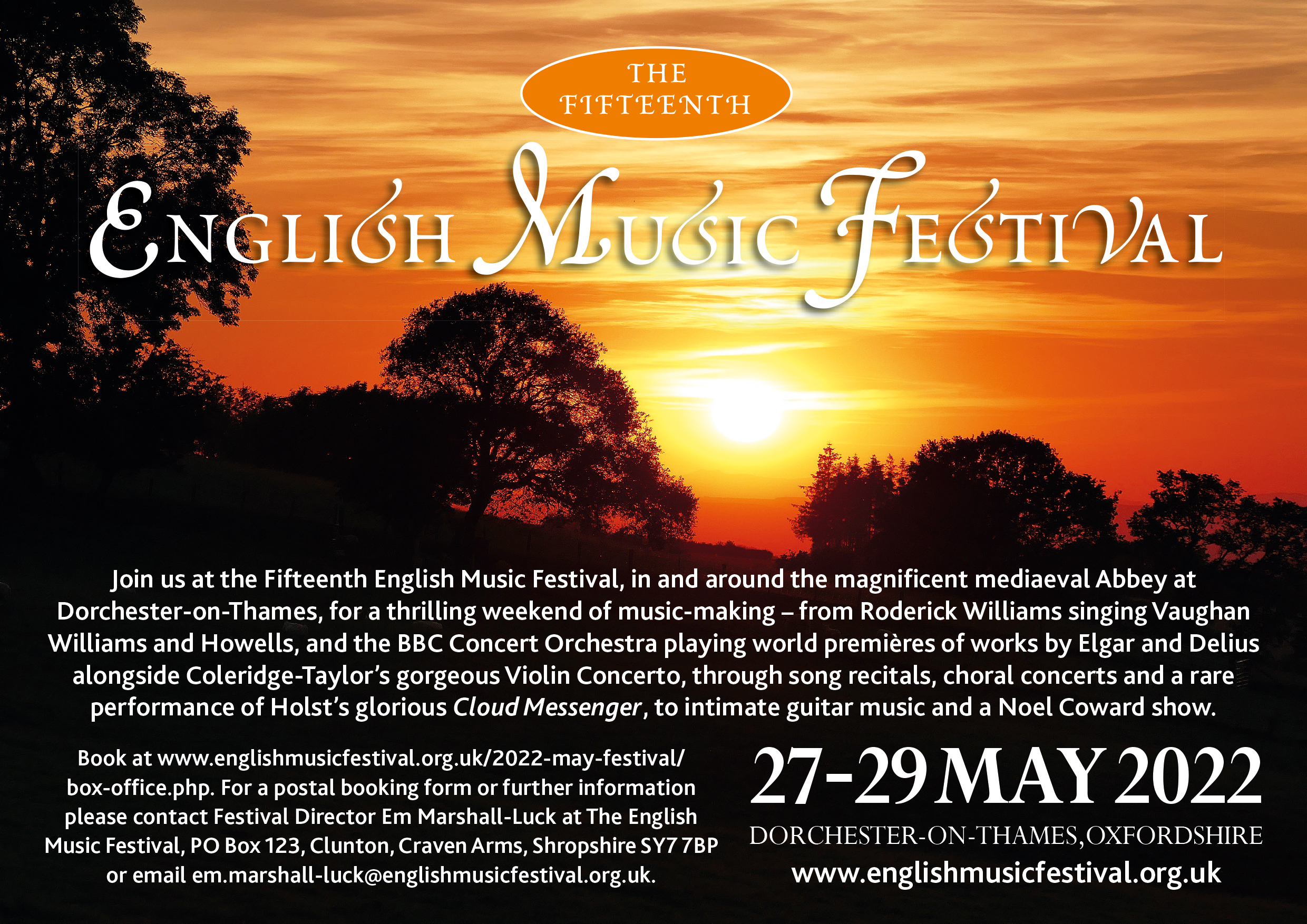 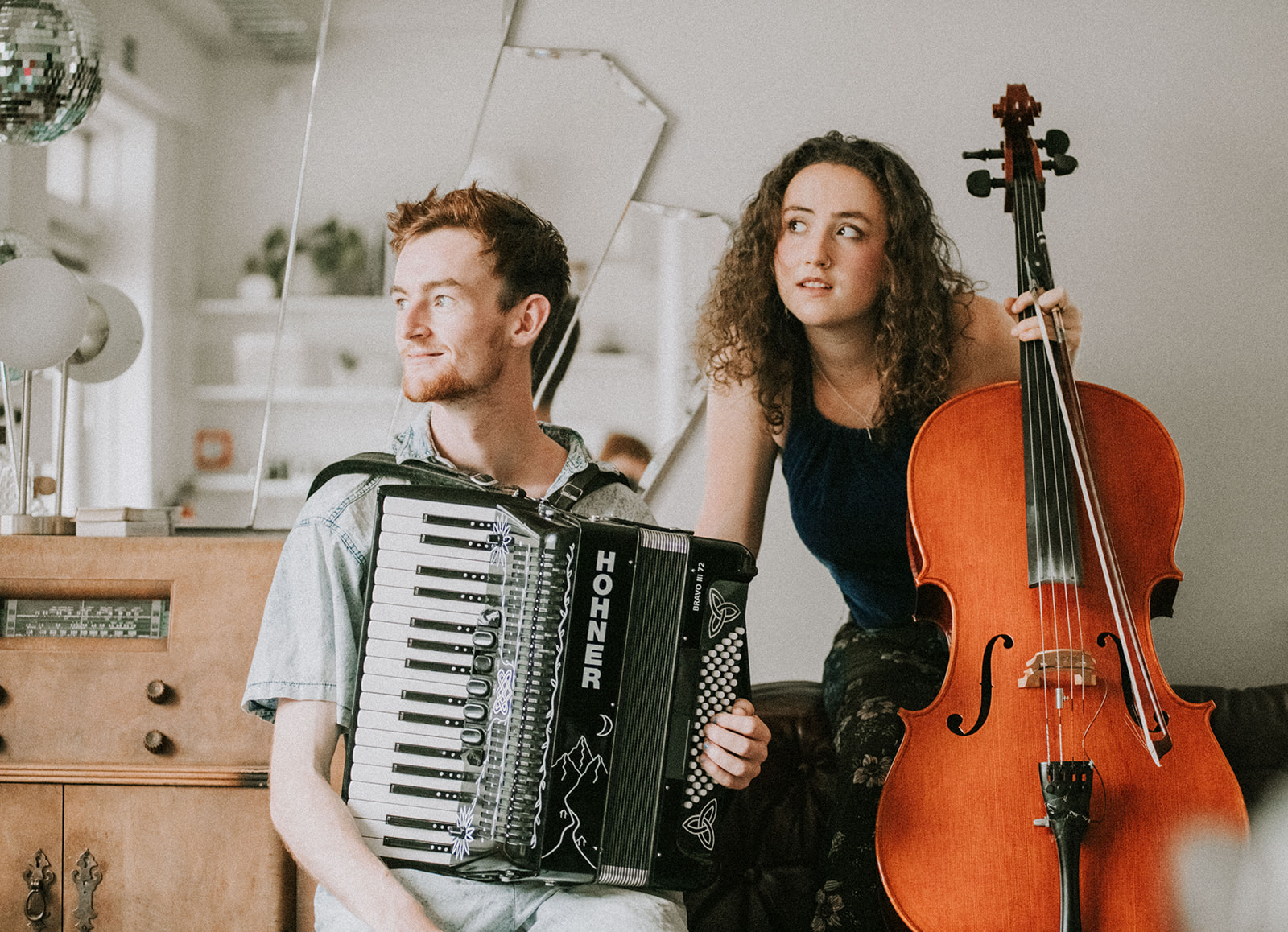 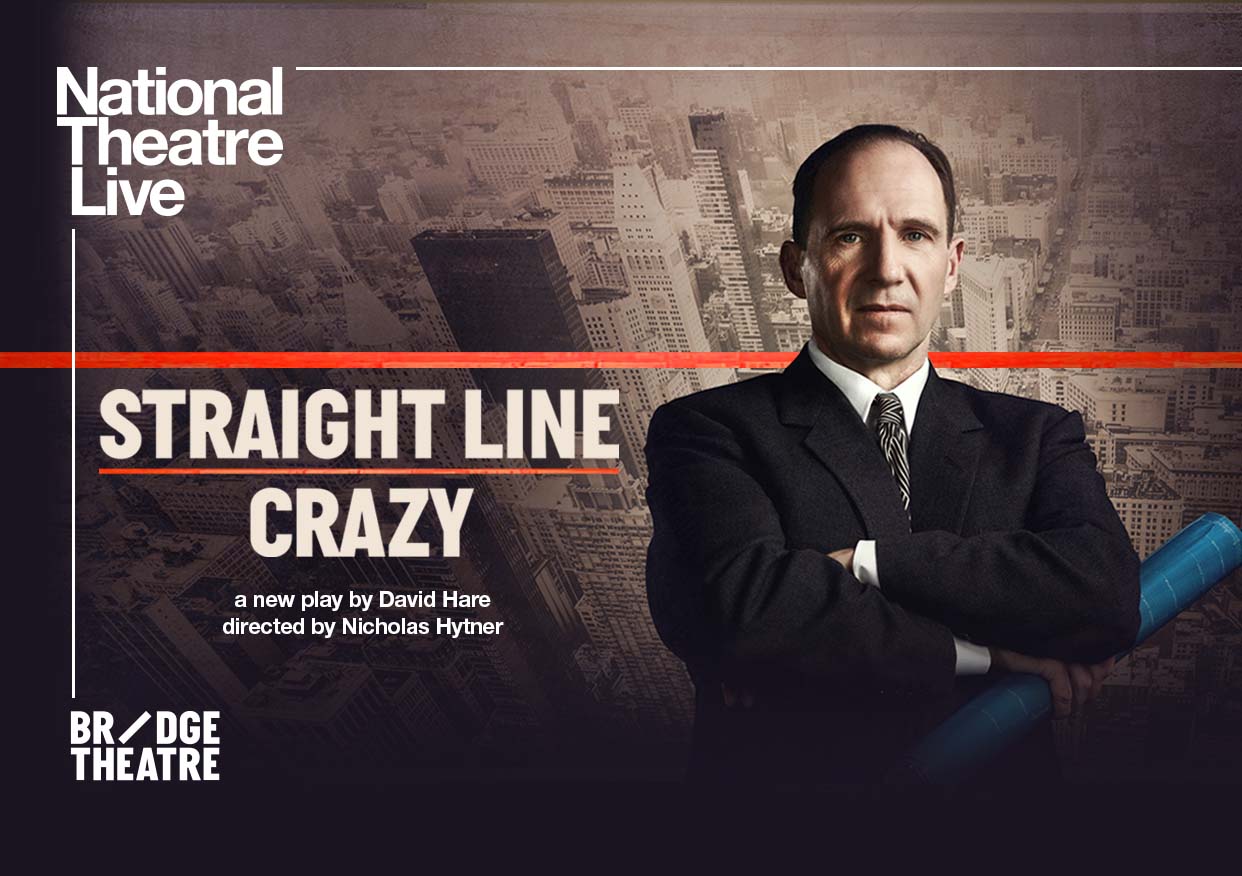