Thursday 21st October 2021: We are currently experiencing technical difficulties receiving incoming calls on our telephone system and hope to have it resolved as soon as possible. In the meantime […] 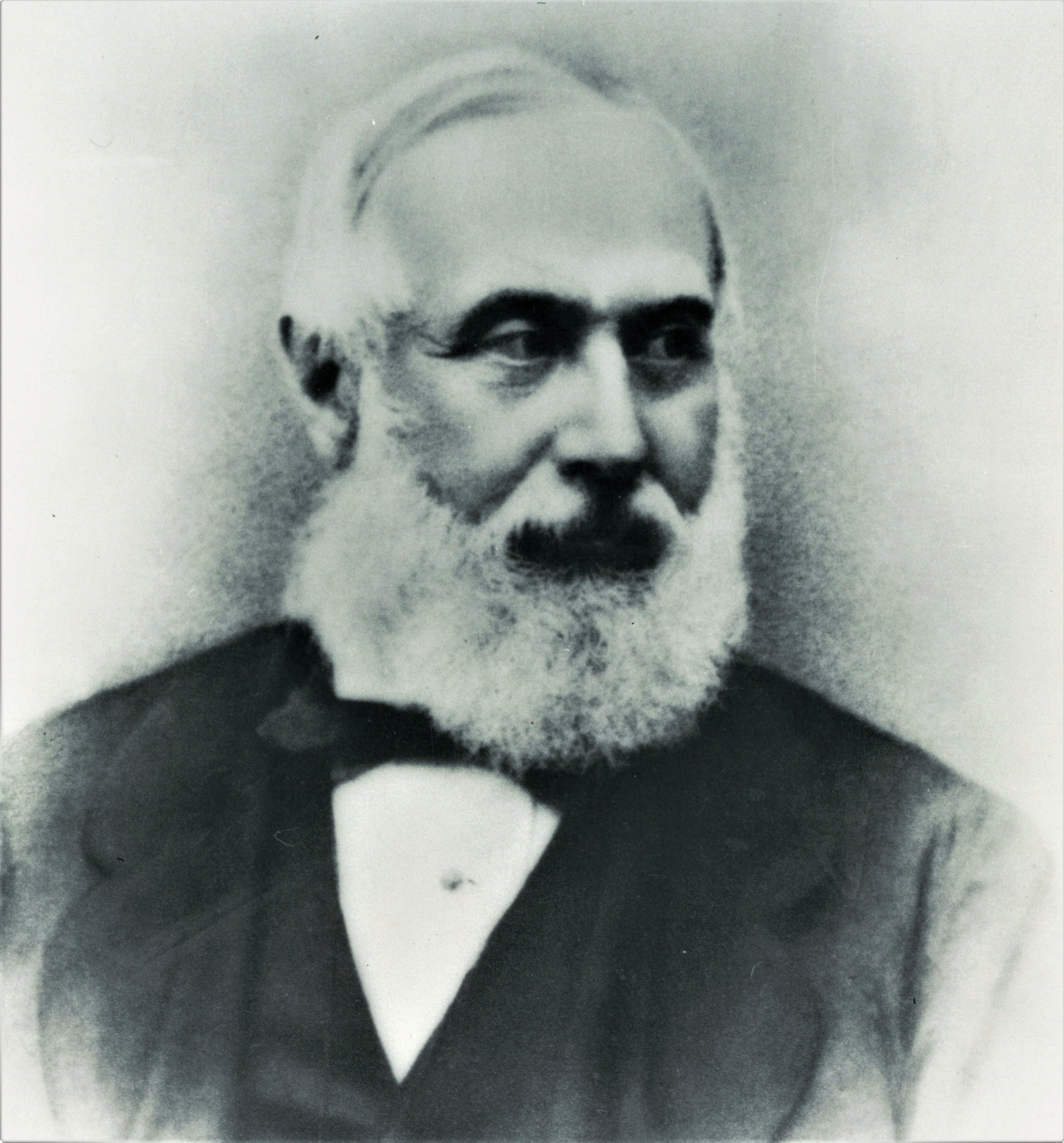 Bromley Challenor was born in 1821 in Teddington, Middlesex. He arrived in Abingdon sometime in the late 1840s having worked as a solicitor’s clerk in Newbury, and by 1848 was established enough to be the cash secretary to the Abingdon Literary and Scientific Institution.

In 1850, aged 29 and a solicitor’s clerk, he married Mary Anne Gregory, a local girl whose parents lived in East St Helen Street, and over the years they had twelve children, ten of whom survived to adulthood. Twin girls born in 1854, lived for only a few months.

Bromley qualified as a solicitor early in 1851 and set up his practice in East St Helen Street, later moving to the High Street and finally to Stert Street. During the next forty years, after rapidly establishing himself and becoming well known in the town, he became a mainstay of many local organisations and founded a firm of solicitors that exists to this day.

Bromley was an ambitious man; as well as representing clients in court, he managed to hold a number of posts simultaneously. One example is the post of clerkship to the Petty Sessional Division of the County and another, clerkship to the Commissioners of Taxes for Borough and County. In 1855 Bromley was appointed Solicitor to the Abingdon Building Society by a unanimous decision of the Directors and in 1858 became Honorary Secretary to the Wool Fair. 1860 he was appointed Clerk to the Board of Guardians and held that post until his death. He also, amongst other positions, served as the district registrar and on the audit committee of the St Helen’s Vestry.

As if all this was not enough, he was a town councillor between 1855 and 1874, serving as Mayor in 1863-1864. He was interested enough in identifying with the Conservative party to act as the district agent, which seems to have made him unpopular with some voters; he lost his council seat in the local election of 1874 perhaps as a result. From then on, he appears to have taken something of a back seat in the town.

In 1874, his eldest son, Bromley junior, joined the firm and, by 1875, the name had changed from Challenor to Challenor & Son, which it still holds today. A few years later, a younger son, Edward Marchant, also joined. Having two sons working with him allowed the caseload and extent of the work to increase to include, for example, organising property auctions.

Throughout his life in Abingdon, Bromley was heavily involved in work that impacted on other people’s lives via the Town Council, Workhouse, almshouses and Littlemore asylum, as well as with ordinary everyday legal problems and events such as the Wool Fair. He socialised and associated with many other local prominent dignitaries as a councillor with his membership of the Abingdon Rifles, Masons and Oddfellows; the many newspaper articles of the time about the various dinners and formal occasions that took place make clear these were not necessarily onerous or even decorous.

Bromley Challenor died on 20 August 1888 aged 67 at his home, The Firs, Marcham Road, Abingdon after the “long and painful illness” which had been affecting him for over four and a half years, and is buried in Abingdon Cemetery. He was survived by his wife and ten of their twelve children.