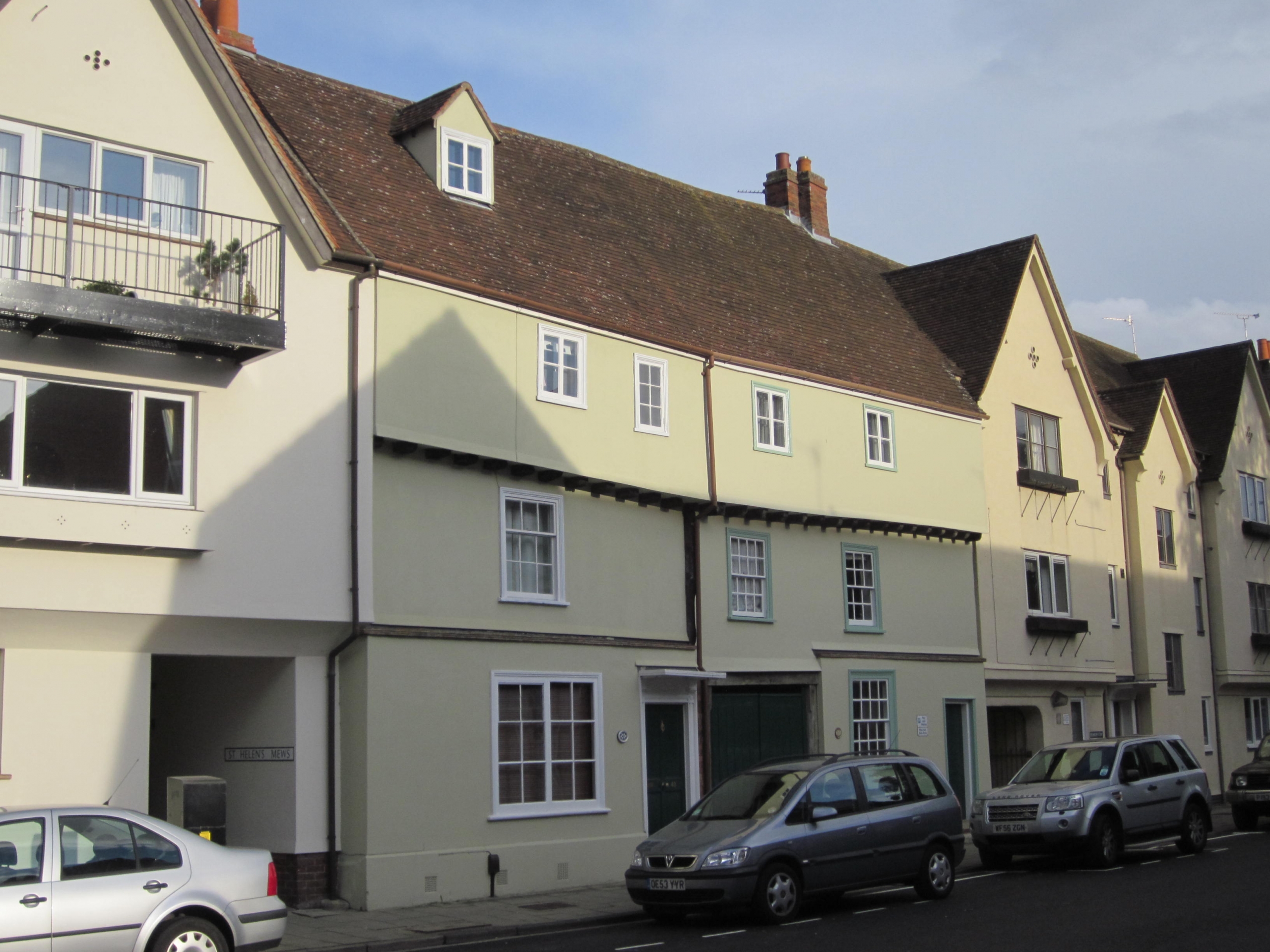 Footer
The Warren Hospital (demolished 1984, was off the Radley Road)

The Warren Hospital (demolished 1984, was off the Radley Road)
Scroll to top