Trinity Church was built in 1873-5 as the new Wesleyan Methodist church. It is on Conduit Road, close to the junction with Park Road and about 160 m east of St Michael’s Church which had recently been built as a daughter church of the parish church of St Helen. Its 38 m Bath stone spire, rising high above St Michael’s simple bellcote, is designed to dominate the view.

An earlier Methodist chapel had been built in 1845 on a narrow site in Ock Street. Thirty years later, the Ock Street chapel and school room were too small for the increased congregation but there was no room to expand on the same site. John Creemer Clarke, a prominent Methodist layman and local factory owner, provided the land and much of the finance for a new church.

The new Trinity Church had room for a congregation of 600 and its spacious site included a separate large school room.

The church is built of roughly-coursed sandstone in an early Gothic style. With its spire, its size and its over-elaborate window tracery, Trinity Church signals the important position in the town that the Methodist community had achieved.

The building was designed by the Reading-based architect W H Woodman.

Although he came to play a significant role in many aspects of Abingdon life, John Creemer Clarke was not a native of the town. He came from Devon and remained […] 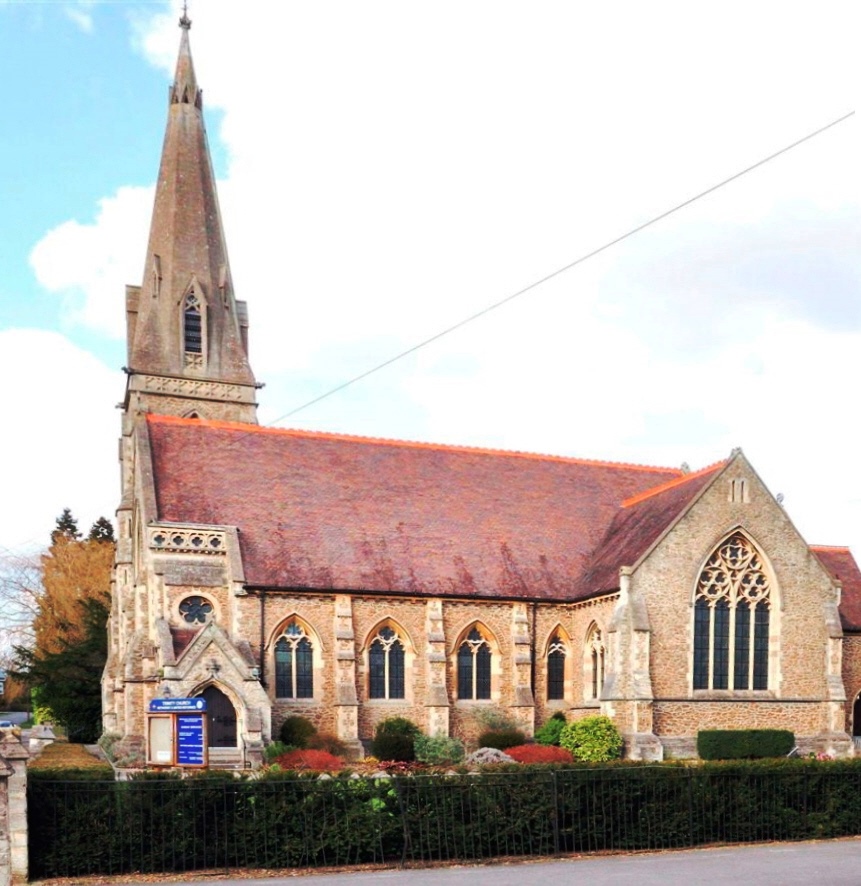 Trinity Church from the South