In the late seventeenth century, many properties in this area were owned by Benjamin Tomkins, a wealthy Baptist. Some time after 1705, what is now 35 Ock Street was occupied by the Reverend William Fuller, the Baptist minister. In his will of 1732, Tomkins left the house to the Baptist community as a permanent home for their ministers. Its neighbour to the east would be rented out to provide for their maintenance.

The core of the house is believed to date from 1652, and is timber framed. The three-storey brick front elevation has sash windows with frames flush with the wall – a practice that was supposed to cease in 1709 for reasons of fire protection – but it is probably somewhat later than this. By the 1980s it had become dilapidated and uninhabitable. A fund-raising campaign was launched, and in 1995 it was fully renovated, with the addition of a new extension at the rear. It is now a Church Centre, with a cafeteria and meeting rooms.

The Abingdon Baptist community dates from 1650, but it was not until 1700 that a dedicated chapel or meeting house could legally be built. A group of trustees had acquired […] 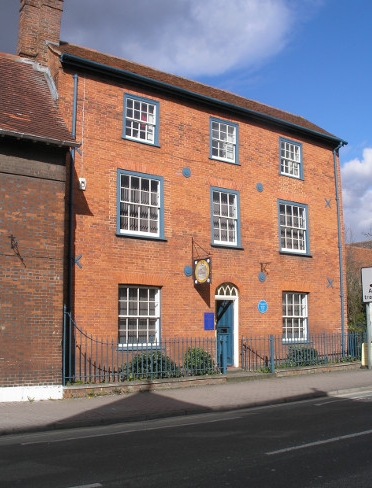