At the intersection of the Oxford and Radley roads in Abingdon is a group of buildings – church, cloister, presbytery, school and former convent – that have developed over the years for the benefit of Abingdon’s Catholic community. They have their origin in an organisation or ‘mission’ which was created in the 1850s largely by the efforts of three men. Sir George Boyer was one of them and was the generous donor. The other two were Father John Paul O’Toole, the first minister to the mission, and William Wilkinson Wardell, the initial architect.

George Bowyer (1811-1883) was the eldest son of Sir George Bowyer, Bart, of Radley. With his family, George spent his early years in Italy where he developed a love of learning. Initially he thought of a military career, but abandoned this in favour of the law. On his return to England in 1836 he was called to the bar. Although Bowyer did practise as a lawyer, he found the academic study of law to be more congenial. He published several legal treatises that were well received and might have led to a successful legal career. But this was not to be.

An Anglican since birth, Bowyer was drawn in the 1830s into the religious controversies of the time. He was attracted to the Oxford Movement, which sought to return the Church of England to its roots and resulted in numerous well-publicised conversions to the Roman Catholic faith. In 1850, he himself became a Roman Catholic. It was a decision that would inform his ideas and actions for the remainder of his life.

Bowyer became the legal adviser to the newly appointed Cardinal-Archbishop Nicholas Wiseman at Westminster, at that time the centre of a stormy controversy. The pope had just appointed bishops to new Catholic dioceses in England and Wales, an action widely characterised as ‘papal aggression’, and Wiseman had issued a flamboyant declaration hailing the revival of Catholicism. Bowyer was undeterred; he never wavered from his attachment to the church of his adoption. He was tireless in defending the interests of the church and the pope, giving vent to his feelings in speeches or else in numerous letters to The Times. His services to the Catholic Church were recognised by various honours and dignities, including being named as a chamberlain to the pope, Pius IX.

Bowyer’s attempts to enter Parliament proved to be quite arduous. Securing election as a Catholic to public bodies was not easy. Having failed to gain endorsement as a candidate in two Berkshire constituencies, Bowyer was eventually elected in 1852 as member for Dundalk in Ireland and later sat for County Wexford. Once in Parliament, contemporaries found him hard to categorise; on some issues he was in agreement with Gladstone, though at other times he followed the lead set by Disraeli. He could always be relied on to champion the papacy in its opposition to the Italian nationalists led by Garibaldi, whom Bowyer loathed but who was a hero to the Liberals. He supported Irish home rule because that was the desire of his electors. 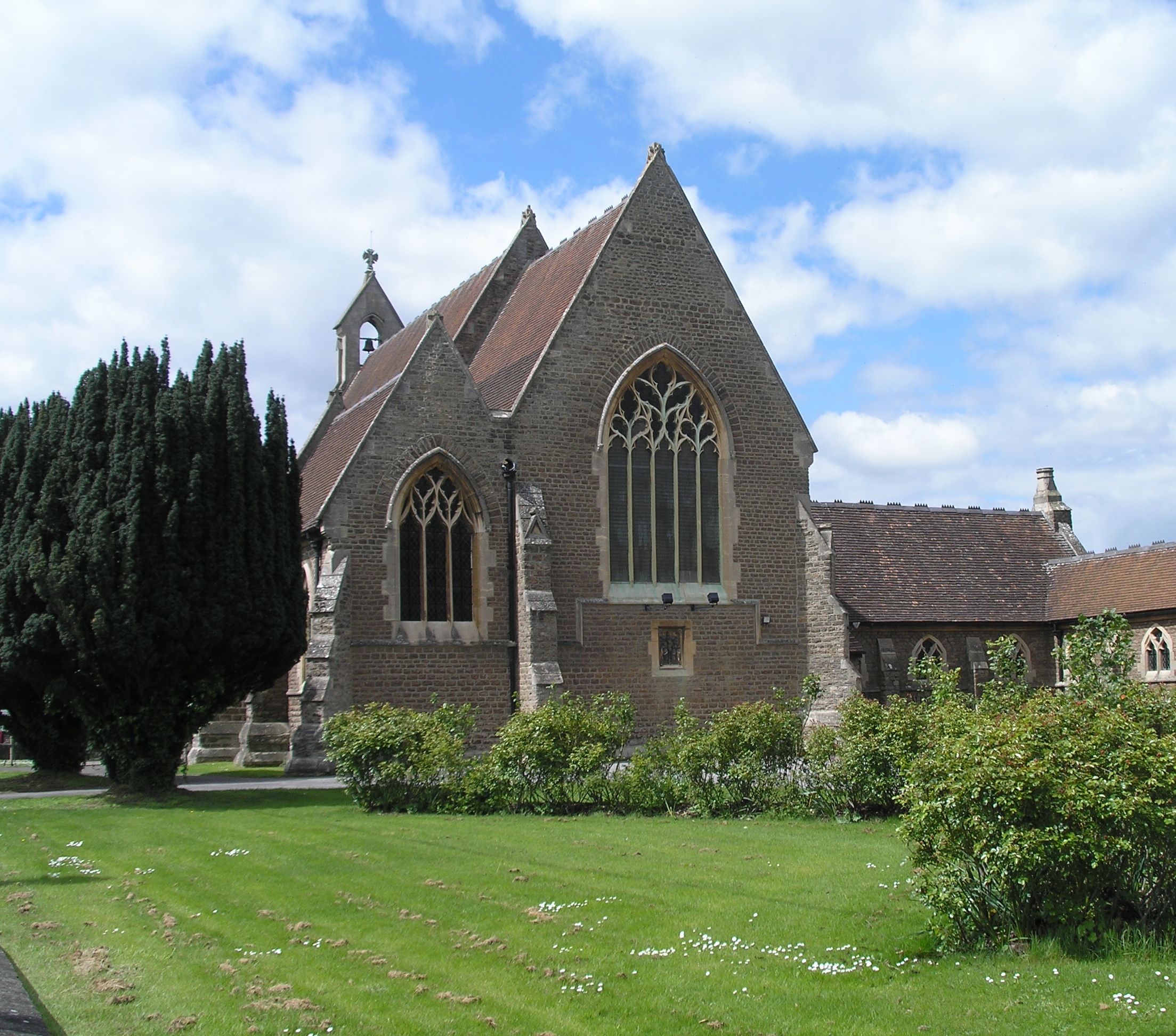 Our Lady and St Edmund – the church and cloister from the east (Photo  M. Brod 2014)

Bowyer chose to inform his co-religionists of his plan for a church at Abingdon in the columns of the Catholic newspaper, The Tablet. Readers were advised that the ancient town had once been the home of one of England’s leading abbeys and the birthplace of St Edmund Rich, a one-time Archbishop of Canterbury. Although a number of prominent Catholic families were associated with the appeal, it would seem the project owed most to the generosity of George Bowyer. He not only gave the land, sufficient for a church, presbytery, convent and cemetery, but provided the building materials and undertook to find a stipend of £100 per year for the incumbent. At the same time, he was building at his own expense the church of St John of Jerusalem in Great Ormond Street in London – it was later moved brick by brick to St John’s Wood – and was a patron of the associated hospital.

His generosity was not restricted to religious projects, He patronised the Order of Oddfellows, an organisation for mutual support in adversity, which set up a Bowyer Lodge in his honour. Also, in the early 1840s he presented the Abingdon Council with three large paintings, portraits of Charles II and of James II after Lely and a Martyrdom of St Sebastian attributed to Velasquez. In 1870 there was a further presentation of a valuable silver-gilt vase that had been a family heirloom. These gifts however were not disinterested; they were made at times when he was seeking nomination as a parliamentary candidate, but they evidently failed to have the desired effect.

Bowyer succeeded to his father’s baronetcy in 1860. He died in 1883 and is buried in the family vault at Radley. He had never married, and the title passed to a brother. His philanthropy had put the estate into debt, and it was sold in 1889. 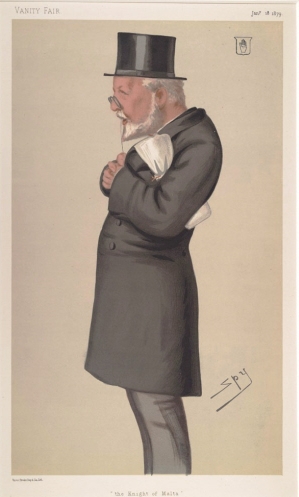 Sir George Bowyer as a Knight of Malta Photo courtesy of Michael Fischer and www.britishlistedbuildings.co.uk

The Braunche family
Scroll to top