Henry Redfern – always known as Harry – was an important Edwardian architect with strong Abingdon associations. He was born in April 1861 at Berwick St John, Wiltshire,  the son of George and Mary Redfern. His father was a surveyor and clerk of works to architect Henry Woodyer during his restoration work at St Helen’s, Abingdon.  Harry was educated at Abingdon School, attending from 1871 to 1876.

In 1876 he was articled to Woodyer who was based in Guildford, but left a year later to join William Butterfield in London. By 1889 he had an independent architectural practice in Derby, but in 1896 went into partnership with John James Stevenson in London until the latter’s death in 1908. He became a Fellow of the RIBA in 1903.

With Stevenson, Redfern designed a number of houses in London, and in Abingdon he rebuilt in 1901 the former malthouse and adjacent premises at 58-60 East St Helen Street as a house and offices for lawyer Charles Alfred Pryce. Other work in Abingdon included the lodge at Abingdon School in 1897 and an extension to Lacies Court for Mrs Richard Chamberlain in 1902. In the same year, with J J Stevenson, he designed the new Board Schools in Bostock Road (now Carswell Community Primary School) and an eclectic Arts-and-Crafts house, Summerfield in Wootton Road, for Thomas Skurray, a director of Morland’s Brewery. This was sadly demolished in 2012. In 1911 he designed the altar for St Michael’s, Park Road. He was an active member of the Society for the Protection of Ancient Buildings and was involved with the restoration of the Roysse Room (1911) and the former Abbey buildings in 1896 after the brewing business moved out. 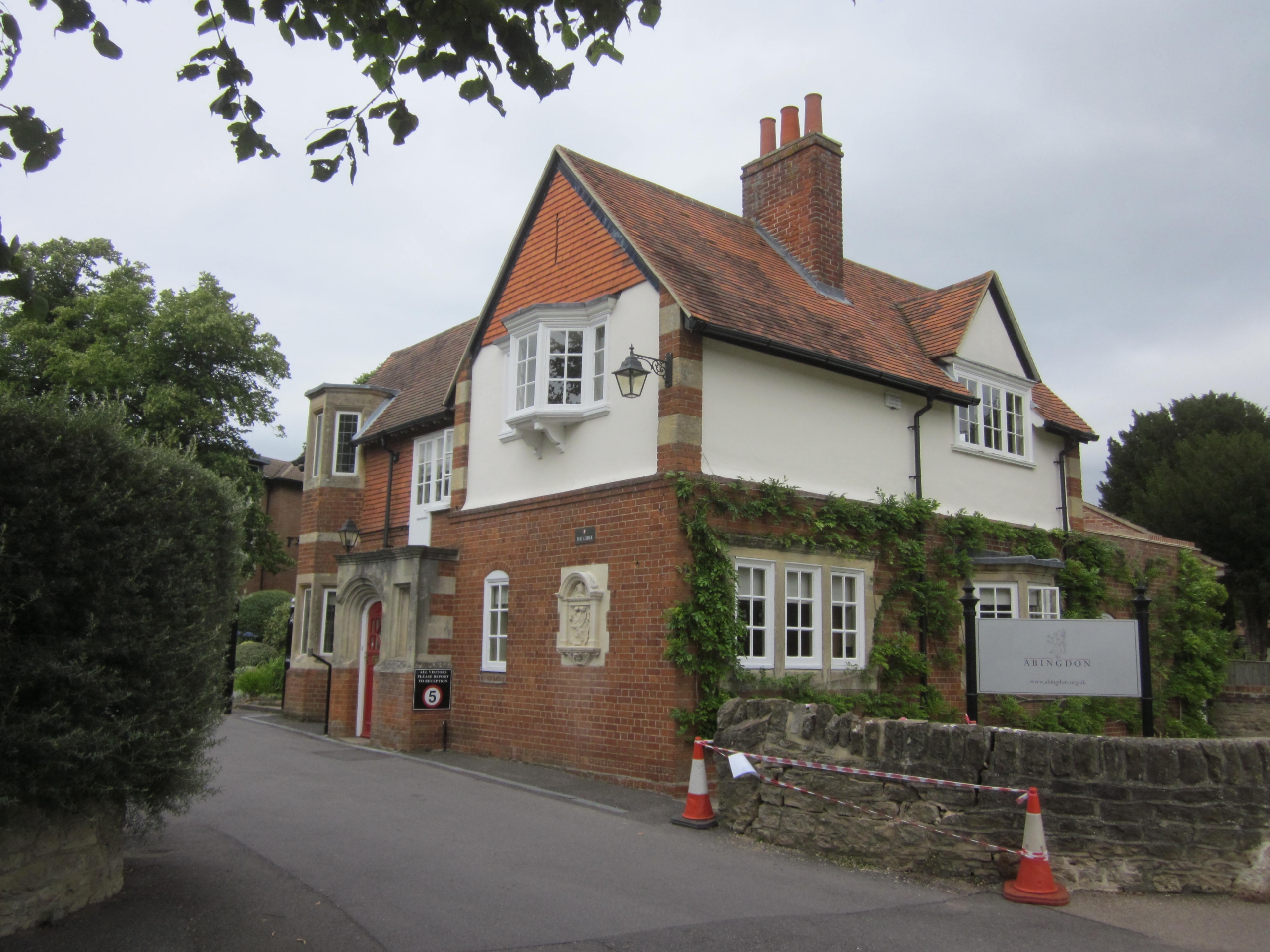 Redfern’s major work can be seen in Cambridge, at Christ’s and Magdalene Colleges, four university laboratories, and  houses for Cambridge dons, some of which were later incorporated into Wolfson and Robinson Colleges. In Oxford, he designed the old biochemistry laboratory. He was also responsible, as chief architect for the State Management Districts of the Home Office from 1915 to 1945, for building fourteen public houses in Carlisle to cater for the large number of workers attracted there by the new munitions factories at Gretna Green. The government took control of the pubs in the area in order to ensure that the workforce – largely single men – stayed sober enough to work safely with explosives. Redfern’s pubs were light and airy with Arts-and-Crafts features, but planned so that the barman could see what was going on in every corner. They often had bowling alleys and gardens but also had kitchens so that food could be served – aspects of pubs that took until the late twentieth century to be common nationally. His work was commemorated by the pub in Etterby (1938) being named the Redfern.

In his last year he wrote Some Recollections of William Butterfield and Henry Woodyer (1950).He died on 8 March 1950.

Born in Faringdon in 1868, Thomas Skurray was educated at King Alfred’s School in Wantage and Reading School, going on to read chemistry at University College, London. However, family circumstances […]

St Michael’s was built in 1864-7 on Park Road, just south of the newly-created Albert Park. Christ’s Hospital, which owned what was then an open field north of Ock Street, […]

Lacies Court is the headmaster’s house at Abingdon School but it had a long and colourful earlier history. In the Middle Ages there was a farmhouse here belonging to Abingdon […] 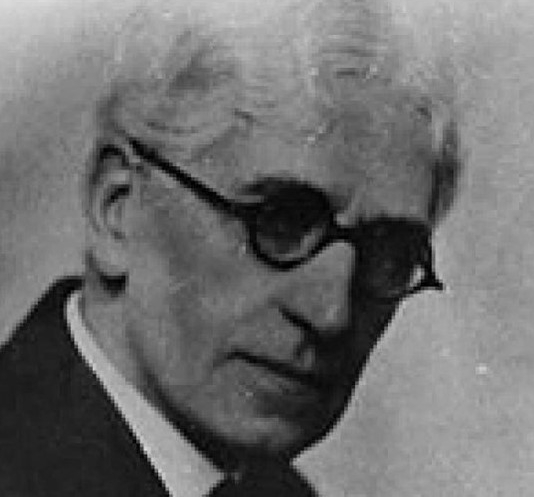