St Michael’s was built in 1864-7 on Park Road, just south of the newly-created Albert Park. Christ’s Hospital, which owned what was then an open field north of Ock Street, had started to develop it for housing.

The old town-centre parish churches could no longer accommodate the growing Abingdon population. The new St Michael’s had space for 650 worshippers, and was needed to cater for those who already lived and worked in the crowded courts on Ock Street. It would later serve as the local church for the new housing as it developed.

Interior fittings include a reredos of 1878 by Edwin Dolby and an altar of 1911 by Harry Redfern, both of them well know local architects.

Nathaniel Dodson, who was vicar of St Helen’s for over forty years, was born in 1787 into a clerical family based in Sussex. His father and grandfather had been clergymen, […] 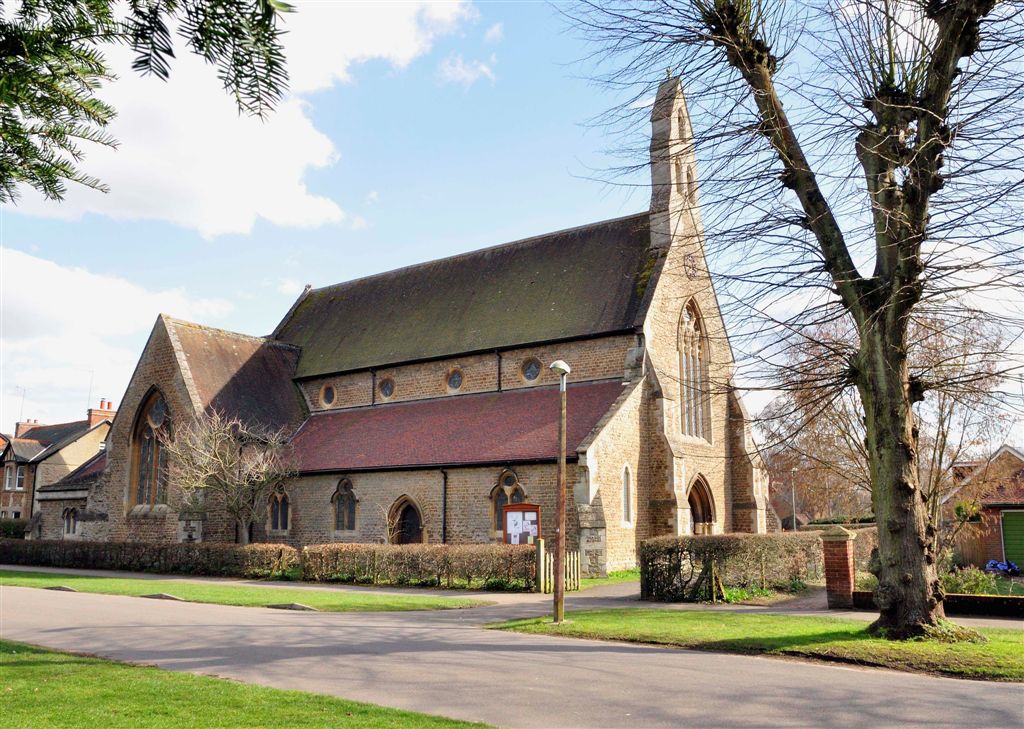 St Michael’s from the north-west in 2013