At the intersection of the Oxford and Radley roads in Abingdon is a group of buildings – church, cloister, presbytery, school and former convent – that have developed over the years for the benefit of Abingdon’s Catholic community. They have their origin in an organisation or ‘mission’ which was created in the 1850s largely by the efforts of three men. Father John Paul O’Toole was one of them and was the first minister to the mission.  The other two were Sir George Bowyer, the generous donor, and William Wilkinson Wardell, the initial architect.

Father John Paul O’Toole (1805-1883), the first rector of St Edmund’s, arrived in Abingdon early in 1856. Compared to many of his contemporaries he was well provided for. In addition to the handsome presbytery and the chancel and sacristy now nearing completion, he enjoyed a stipend provided by George Bowyer of £100 per annum.

O’Toole came from an impressive academic background. Irish-born, he spent much of his early life studying in France. Later he returned to his native Galway where he displayed his continuing interest in education by applying for the presidency of the projected Queen’s College, although he had to be content with the post of vice-president. However, this attempt to equip Ireland with a system of secondary level institutions was doomed to failure; the bishops meeting in synod deplored the secular nature of the colleges. O’Toole was undeterred by the episcopal ban, and travelled to Rome in an unsuccessful bid to secure a papal veto on the bishops’ action. The Vatican endorsed the action of the bishops, leaving O’Toole a disappointed man.

O’Toole’s encounters with the Irish bishops seem to have played a part in his decision not to return to his own country. Given the growth of Catholicism in England, there was a real need not just for clergy but for clerics with experience. O’Toole offered his services to Bishop Grant of Southwark. After being engaged in pastoral and chaplains’ work, O’Toole’s appointment to Abingdon seemed particularly apt. St Edmund’s was the most accessible Catholic church for Oxford, and O’Toole would be expected to have some influence on Oxford University men who might be interested in Catholicism. 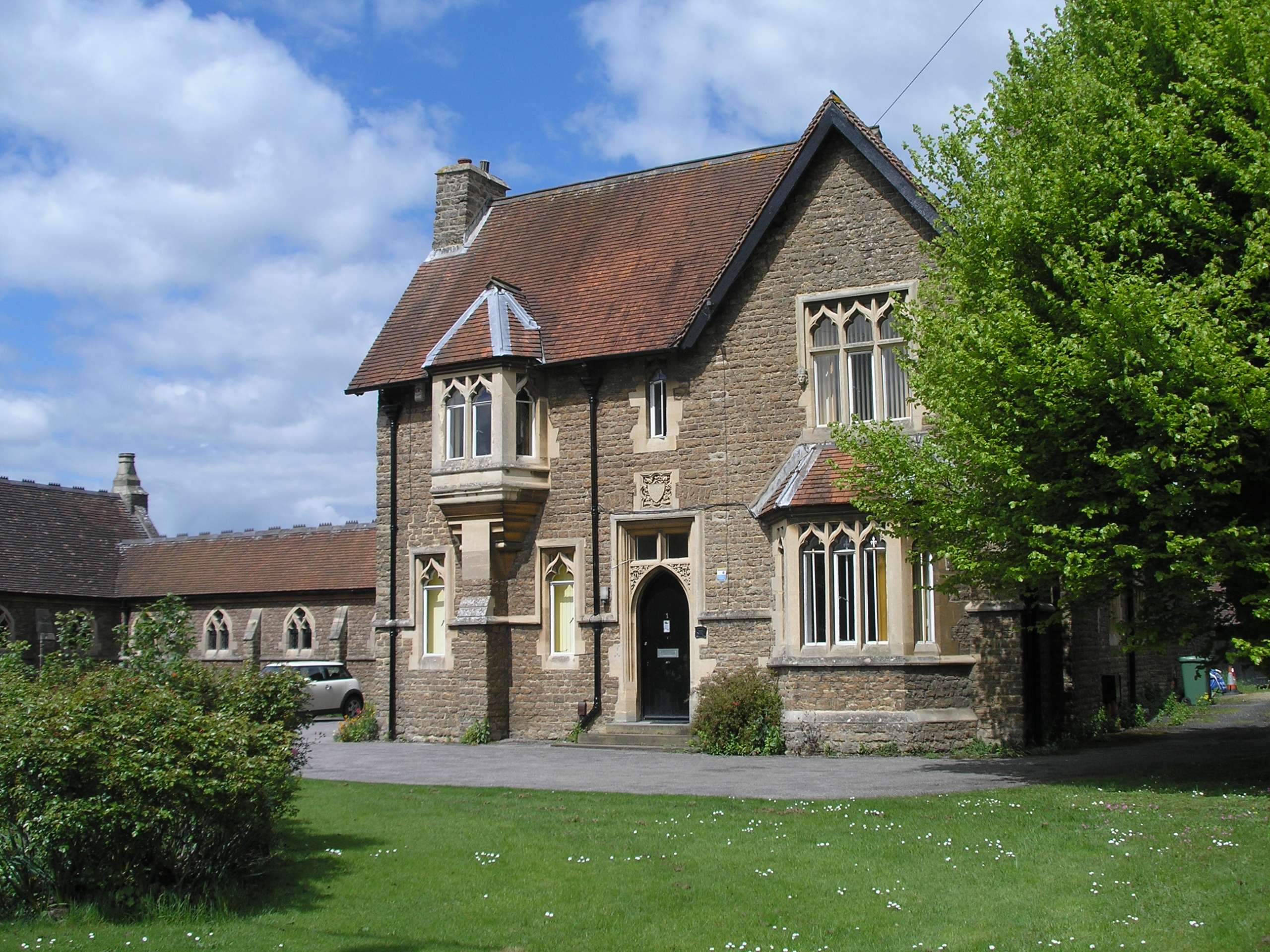 Education had always been one of his concerns and a day school was opened shortly after his arrival in 1857. The teacher was a Mrs Howard, while O’Toole himself, as rector, offered classes in Christian doctrine. In the absence of a suitable building, classes met in the church and later in a disused nonconformist chapel in the Vineyard. It was O’Toole who invited the Sisters of Mercy to Abingdon; they arrived in 1860 and members of the order directed the school for almost a century and a half.  The Sisters of Mercy were dedicated to St Mary, and after their arrival the church and parish took on the name of ‘Our Lady and St Edmund’.

Not only did St Edmund’s make a significant contribution to the spiritual life of Abingdon, but its founders will have had the satisfaction of seeing their ‘handsome group of ecclesiastical buildings’ praised in Cassey’s History, Gazetteer and Directory of Berkshire and Oxfordshire for 1868 as being ’justly regarded as a great ornament to the town’. 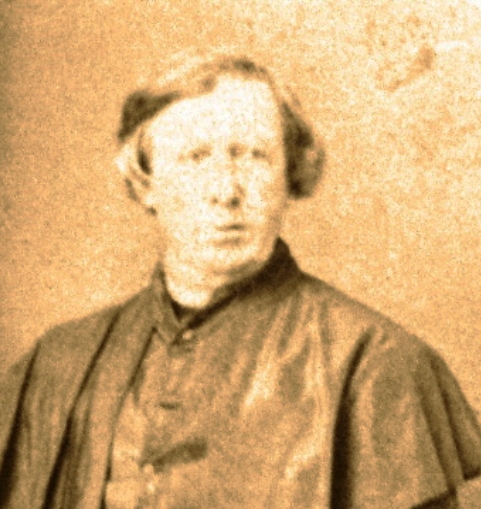