Old Abbey House stands just within the precincts of the former Abingdon Abbey, facing the gateway between St Nicolas’ church and the former hospital of St John (now part of the Guildhall). The house, its gardens and the land beyond – the site of the abbey church – were acquired by Abingdon Town Council in 1923 at the initiative of mayor A E Preston and council staff worked there until April 2014. At the time of writing, its future is uncertain.

Although there seems to have been a house called ‘Mr Stone’s Lodging’ on the site in the sixteenth century, this was timber-framed and there is no obvious fabric of that period in the present building. It is more likely that Old Abbey House was built by wealthy businessman James Smallbone in about 1780, in limestone with brick dressings and a central Classical porch to the front door – see the photograph taken in ca.1900. The low range to the north seems to be contemporary and probably contained the kitchen and servants’ quarters. Internally, decoration in the fashionable Adam style of the period survives in the rooms of the main house.

Edwin Trendell, wine merchant and mayor, rented Old Abbey House in 1847, bought it five years later, and lived there until his death in 1900. He was responsible for creating the various follies in the gardens from discarded medieval stonework from local churches. He made few changes to the house, apart from adding a billiard room at the north-west and the large bay windows to the garden (Fig.1). 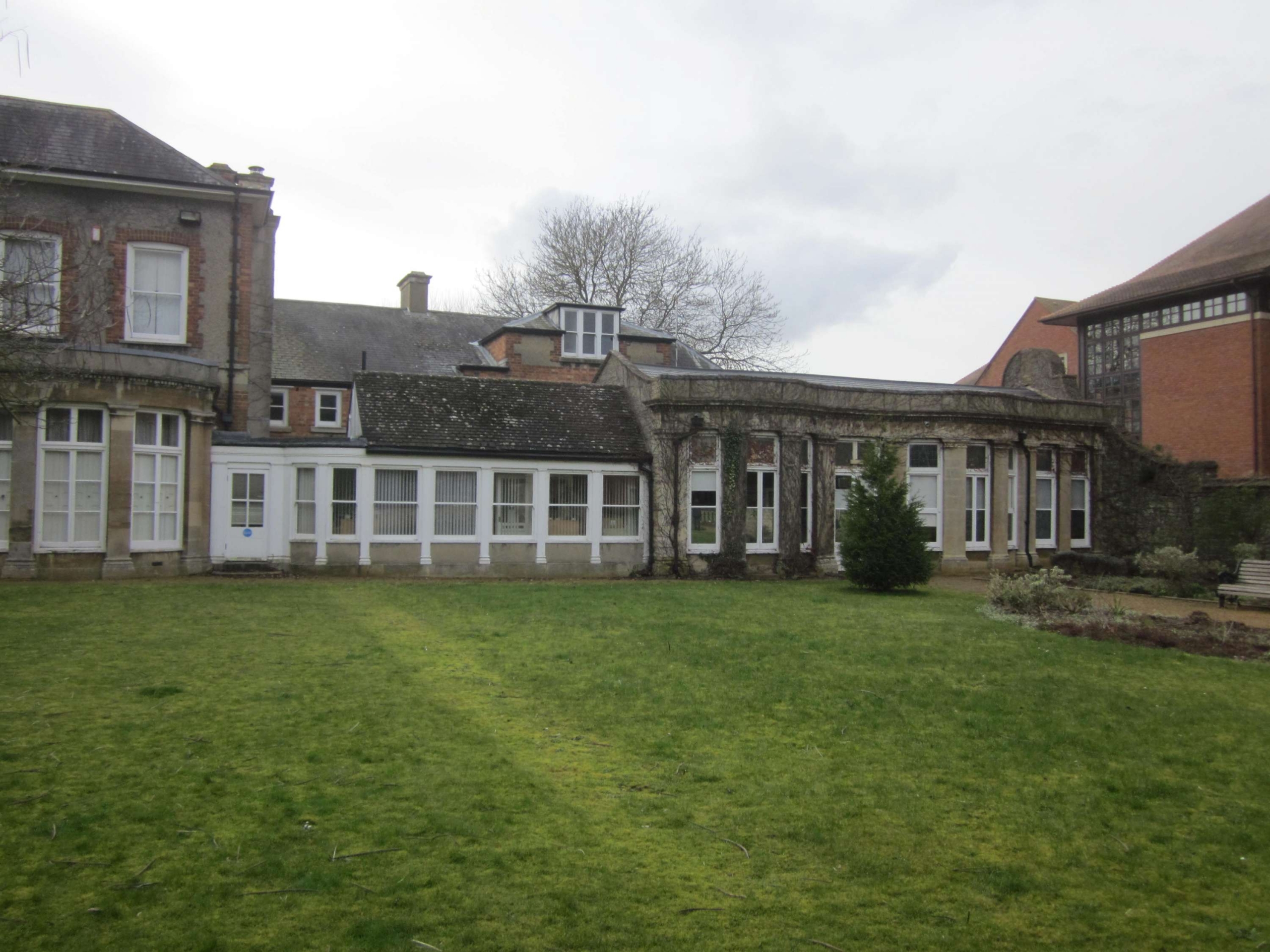 Fig.1 Rear view of Old Abbey House with the billiard room built by Trendell to the right (© D Clark)

Its next owner, The Rt Revd James Leslie Randall, bishop of Reading was responsible for a major make-over in 1904-5.  He extended the house to the south, altered the entrance (Fig.2), and added further service rooms to the rear, including an improved access to the upper floors of the north range. Parts of the work are in an Arts-and-Crafts style and the decoration is suggestive of his interests. Of particular note is a fireplace with Minton tiles illustrating Arthurian legends (Fig.3) and the welcoming inscription over the doorway – “through this wide opening gate, none come too early none return too late” – an adaptation of some lines from a poem by Alexander Pope and which also were used at Montacute House in Somerset. 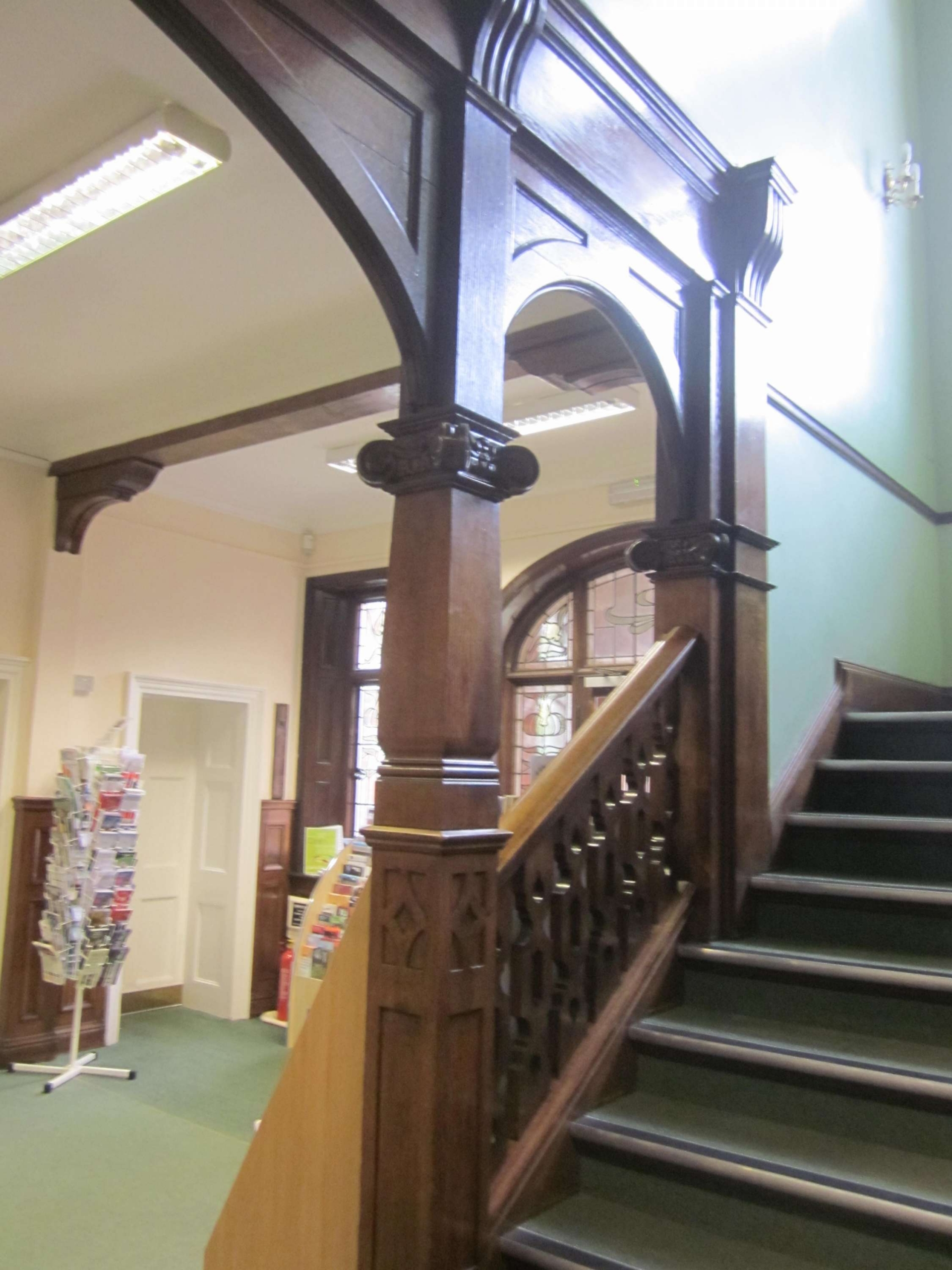 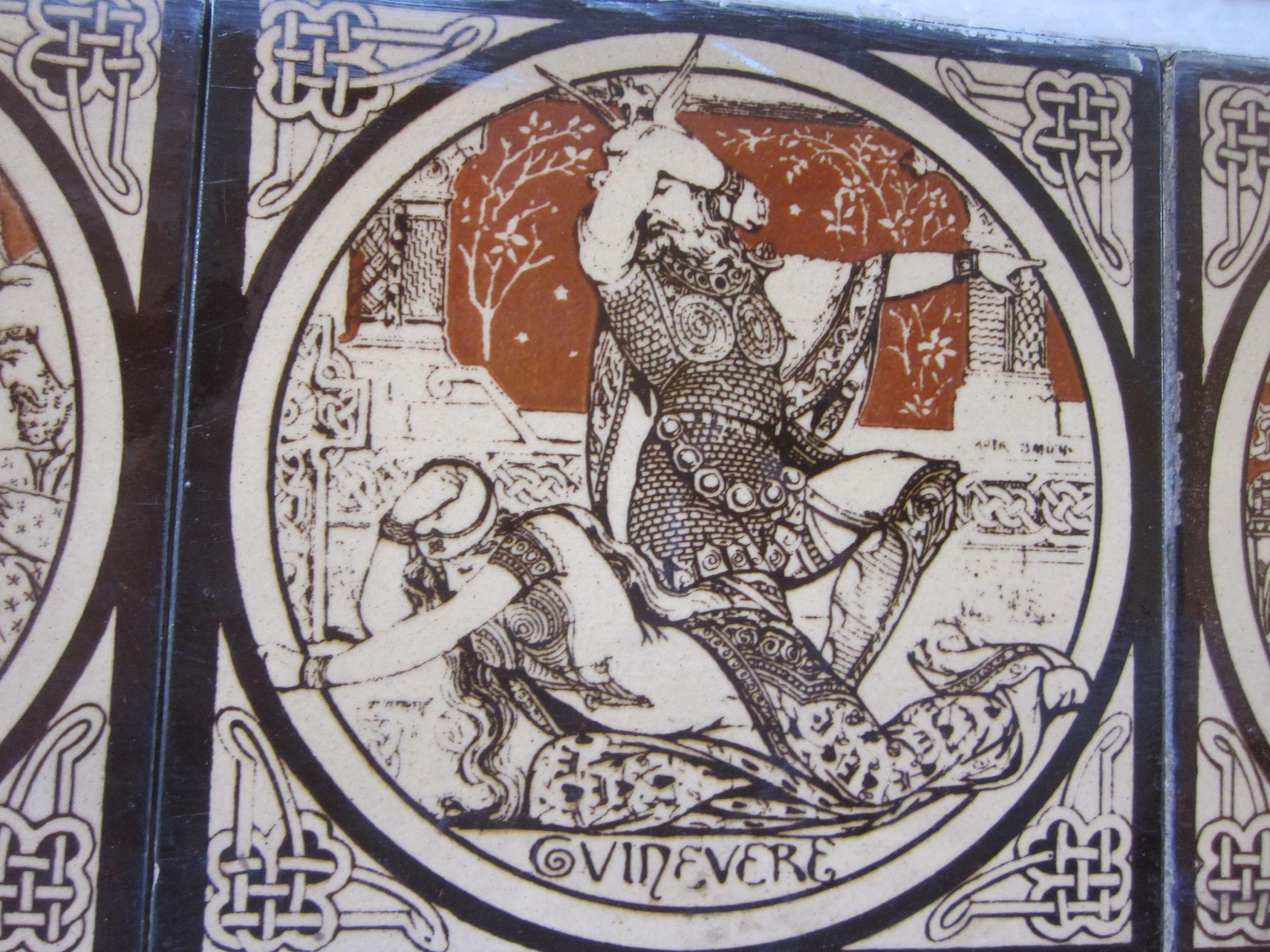 Under the care of Abingdon Town Council, Old Abbey House retained most of the evidence for its evolution, and many of the internal features such as fireplaces survive intact and in good condition. It is likely that other features survive in blocked fireplaces, but there are puzzles, such as where the staircase was before 1904, which remain unexplained.

Many of the élite families in Abingdon’s history may not have regarded themselves as Abingdon families at all. They were, rather, branches from trunks that flourished elsewhere. They might have […] 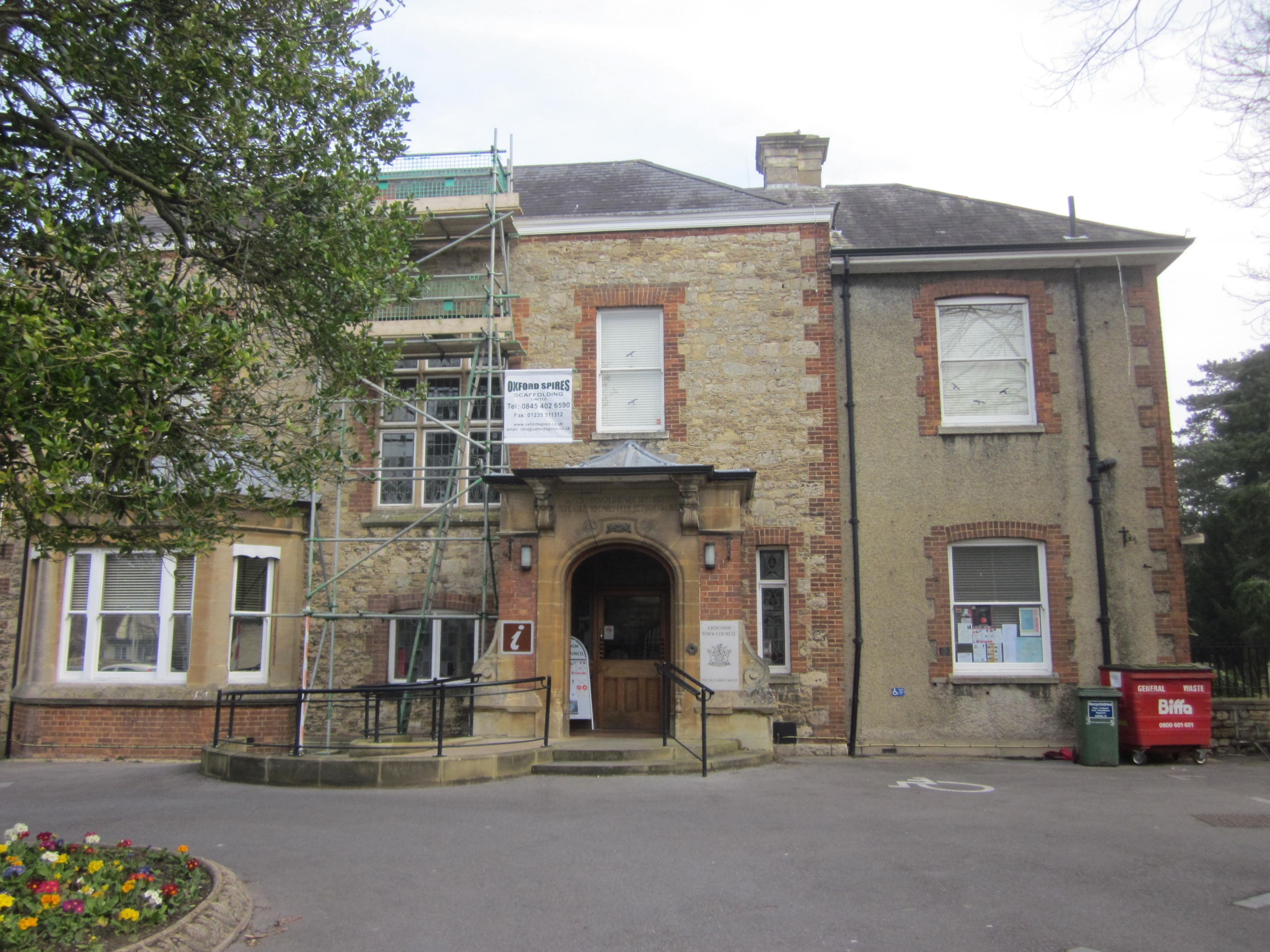