About to be remodelled at the time of writing as part of the Old Gaol development, the former County Police Station dominates the west side of Bridge Street. It was built in 1856-7 and the architect was J B Clacy. When built, it had domestic accommodation for a superintendent and a sergeant, and stables to the rear for them to use when visiting outposts elsewhere in the county. The building to the left in a very similar style replaced a former court room, but this was demolished in 2011 to make a new entrance to the Old Gaol.

Inside the police station, there was a rabbit-warren of rooms, and all the domestic areas had been converted to offices by 1999 when it closed. However, it did have a suite of three cells deep inside. It is unlikely that these will survive the redevelopment.

The building is currently awaiting redevelopment and is not open to the public.

The late eighteenth century was a period when prisons and prison building were prominent in public debate. Criminals could no longer be transported to America, and existing gaols were understood […] 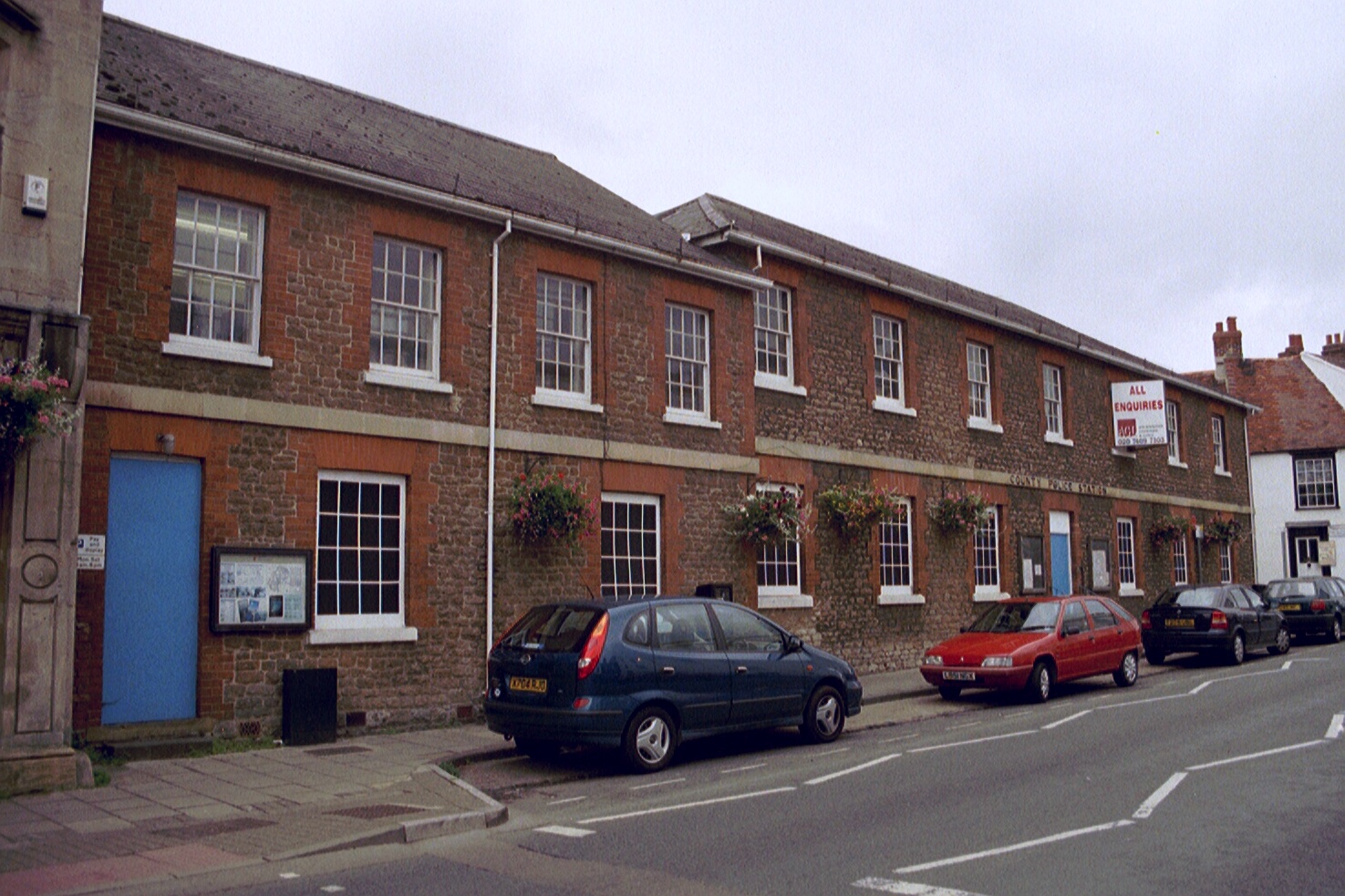