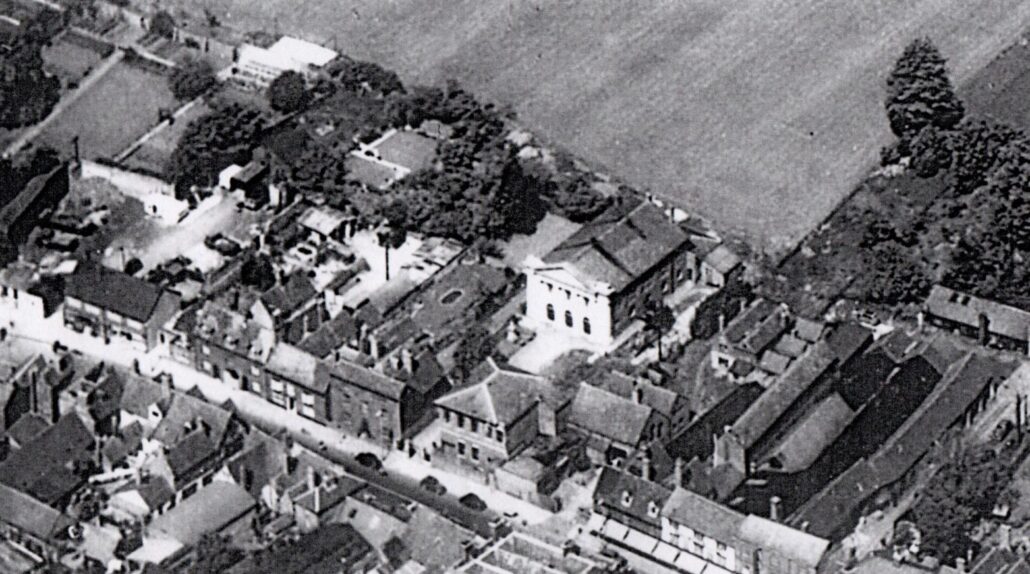 This extract from an aerial photograph of Ock Street taken in 1957 has the Baptist Church in the centre with the British School building in front and almost on the street frontage. (Taken from a photocopy that was given to us. We have not been able to trace a copyright holder.)

In the late seventeenth century, many properties in this area were owned by Benjamin Tomkins, a wealthy Baptist. Some time after 1705, what is now 35 Ock Street was occupied […] 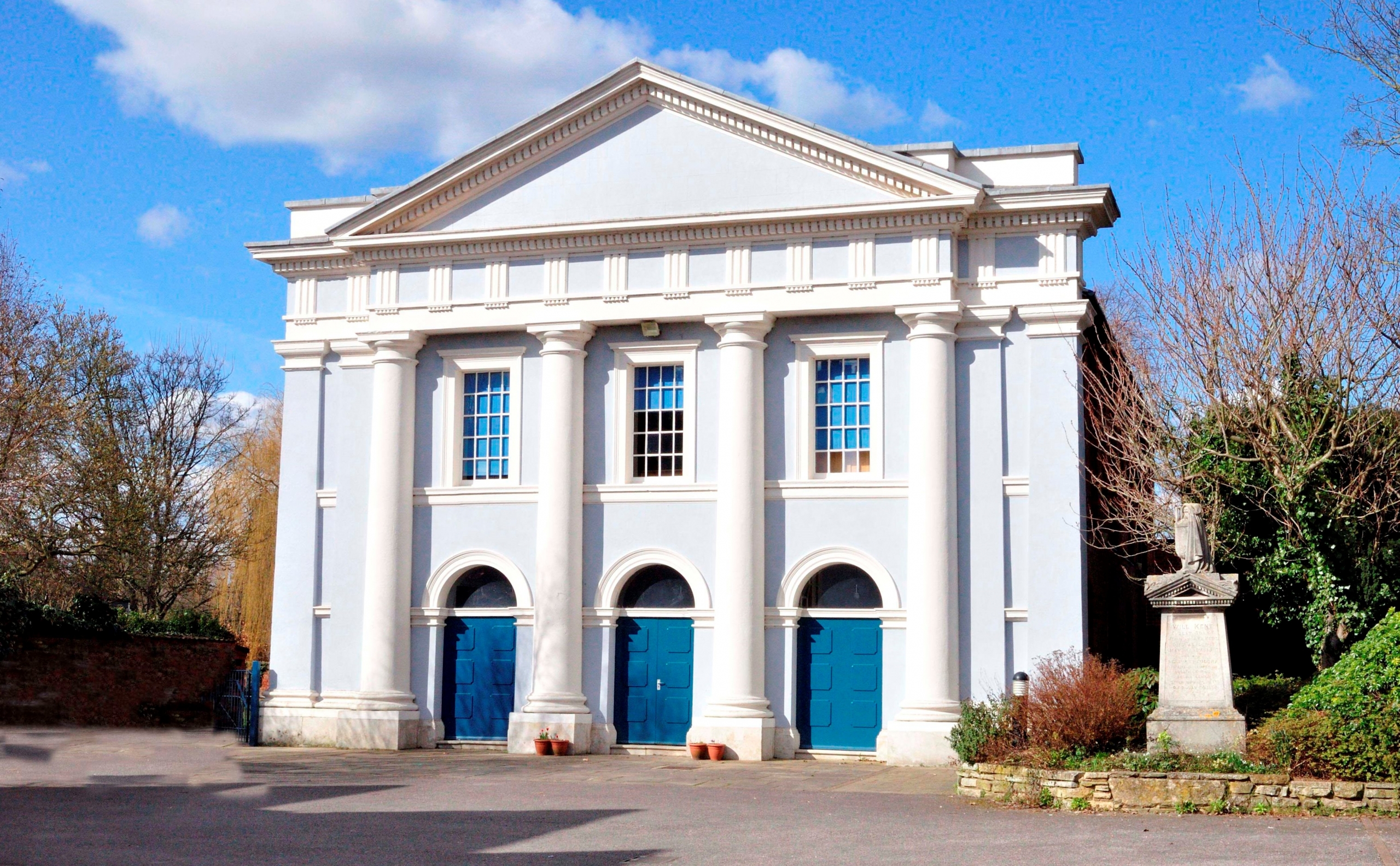