George Bowes Morland was a prominent citizen of Abingdon, and active in the affairs both of the town and of the county of Berkshire.

The extensive Morland family had originated in West Ilsley, where they made their fortune as brewers. However, George Bowes’ father, Benjamin, had become a lawyer. He settled at Sheepstead House in Marcham and developed a large legal practice in Abingdon. The young George Bowes took this over in 1829 and expanded it, specialising as legal agent for many of the greatest local landowners. He was also active in the family brewing business, helping to finance its development in Abingdon.

He was first elected to the Borough council in 1831, and remained a member when this was re-organised under the Municipal Corporations Act of 1835. In 1848, he was to become mayor, but declined the honour and resigned in the following year. The reason given was his frequent absences from Abingdon, but there may have been more to it than that. In 1840, the Earl of Abingdon, as Lord Lieutenant, had given him the position of Clerk of the Peace for the county. He was required to officiate at the Quarter Sessions of the county magistrates, which carried out the functions of local government that would only much later devolve upon the county council.

Unfortunately, at this time the justices and the Abingdon Council were at odds; the justices wanted to close the Abingdon Gaol and transfer its functions to Reading, to which the Abingdon Council was implacably opposed. Even resignation from the council did not free Morland from an embarrassing conflict of interest; his business partner, Daniel Godfrey, was town clerk for the Borough, and they were obliged to send each other polite but hostile letters. When matters came to a crisis in 1859, he was accused of failing to pass on the justices’ letters to the town council, and of deliberately withholding the legal advice that the justices expected from him. Nonetheless, he retained the post almost until his death, and was succeeded in it by his son, John Thornhill Morland, who also inherited the legal practice. 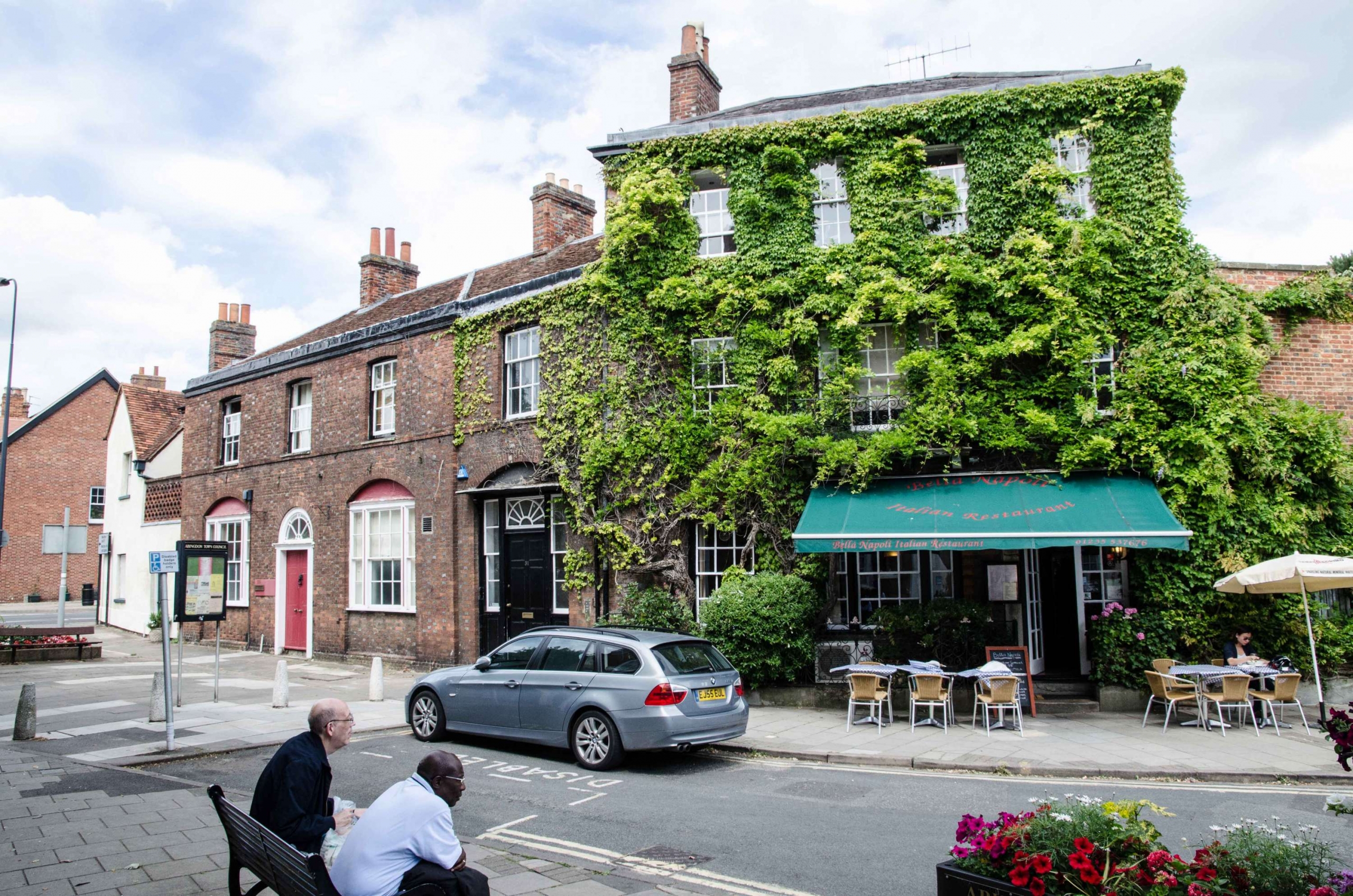 George Bowes Morland became a governor of Christ’s Hospital in 1833, and served four times as its master. He was also an important local landowner. The manor of Chilton had long been connected with Abingdon, having passed through the hands of the Knapp and Metcalfe families before being acquired by Benjamin Morland in 1803. George Bowes developed a specific breed of pigs, and won prizes for his turnips and mangel-wurzels.

He was married in 1836 to Maria Thornhill of Oxford, who was probably a cousin since his mother had been a Thornhill. They are noted in the 1871 census as living in Bath Street, Abingdon, with a household that included seven servants. This will probably have been the present 29 Bath Street, and No 33 will have been his office; the intermediate No 31 seems to have been built during his occupation as a formal entrance to both. There were ten children of the marriage, of whom all but two survived him. Two of his sons became mayors of Abingdon: John Thornhill six times and Edward twice.

Mary Morland exemplifies the limited possibilities of a woman of her time to make a career in scientific research. She was born in Marcham in 1797, daughter of the Abingdon […]

Benjamin Morland was an Abingdon solicitor who has left an enduring memorial in the Old Gaol, which was built probably at his initiative and certainly under his administration. Morland was […]

Frederick Thesiger was the most distinguished of Abingdon’s nineteenth century MPs, rising to the position of Lord Chancellor. However his commitment to the borough was slight and his local support […] 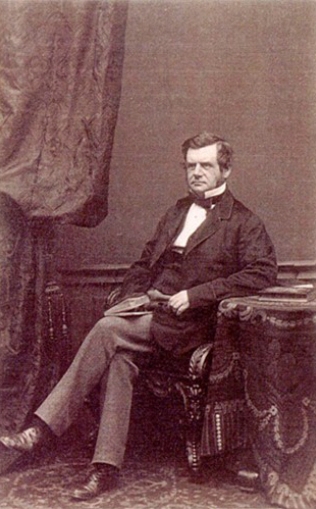 Photo uploaded by Miranda Morland on Ancestry.co.uk. We have not been able to contact her.