The present building is largely a reconstruction of the early twentieth century by local architect Harry Redfern (1861-1950) as business premises for lawyer Charles Alfred Pryce. Apart from a fragment of a two-light window with Perpendicular tracery all the openings in the 1895 photograph have been blocked in and all the present openings are modern.

The Malthouse does however include elements of the medieval dyehouse noted in Amyce’s 1554 survey of Abingdon. In the mid-seventeenth century the premises were used for malting, and it is possible that the north wing (noted as a maltings in 1876) dates from this time. The adjacent brick building seems eighteenth-century in date, and at some stage a datestone of 1748 was set into it, probably by the Tomkins family, prominent Baptists and maltsters in Abingdon. In the nineteenth century the Copeland family firm continued the malting business. The remodelling in 1900 is an interesting example of the vernacular revival, with an open hall created where none existed before.

No.60 is currently the offices of West Waddy ADP, architects and town planners. 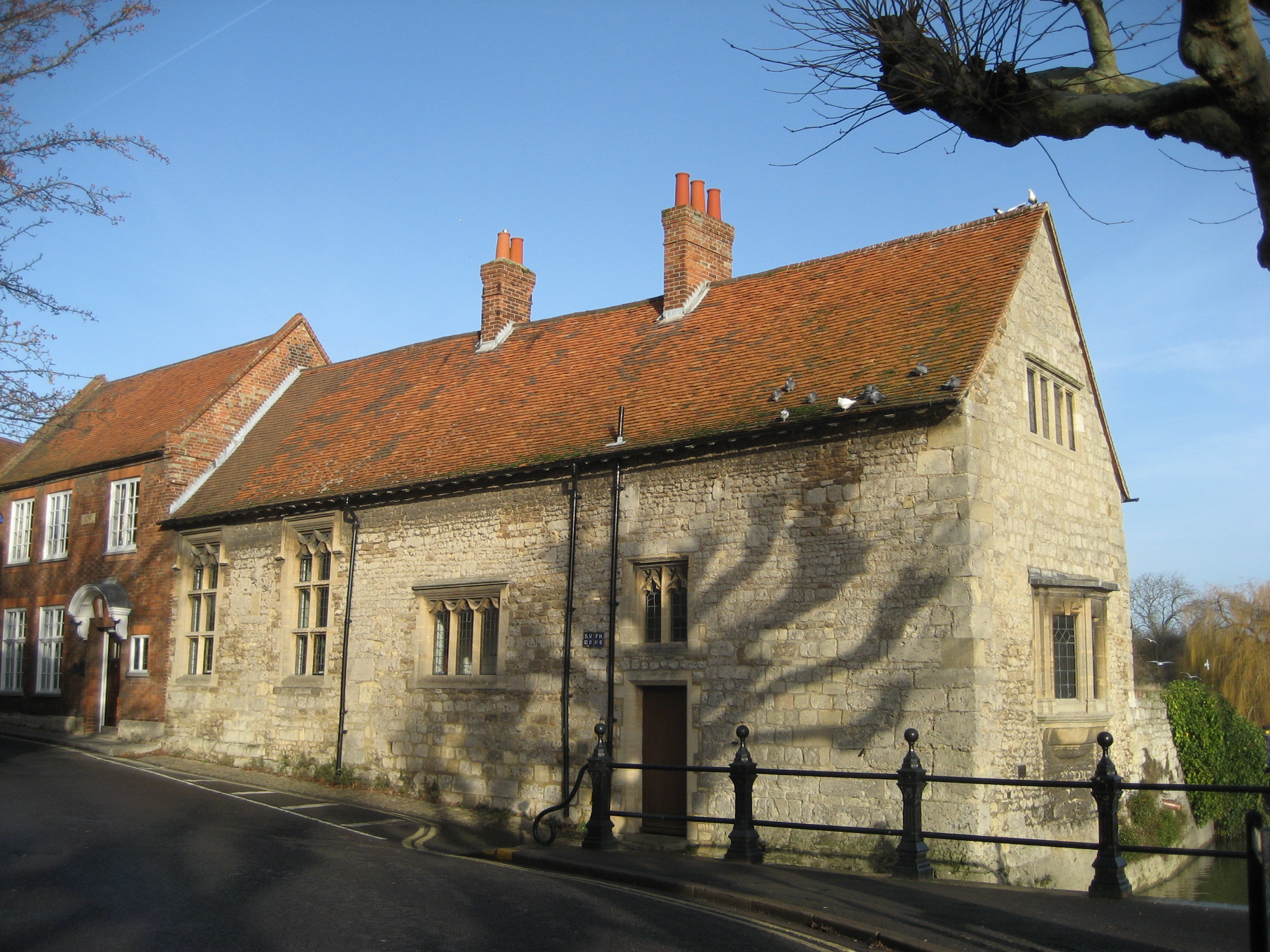